Italian model and actress Giorgia Andriani, who is also actor-producer Arbaaz Khan’s love interest, dreams to make a career in Bollywood. Hailing from Italy to make a name for herself in B-Town, Giorgia has come a long way. Recently, in an interview with Bollywood Hungama, the actress-model recalled her journey. 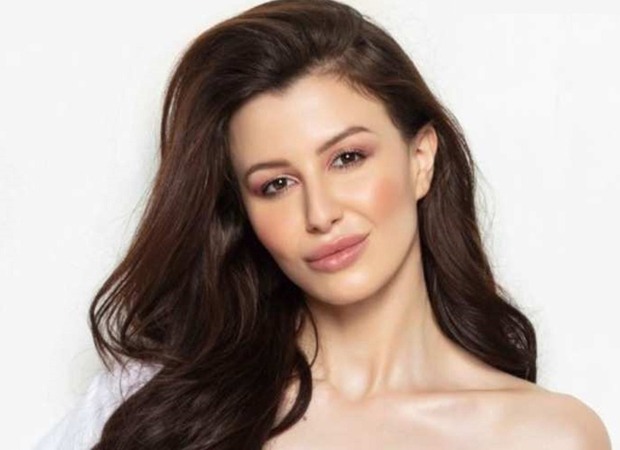 EXCLUSIVE: Giorgia Andriani recalls working on “Bollywood projects”; opens up on her journey from Italy to India

When asked to shed some light on her shift, Andriani said, “It was actually a long journey because I am from Italy. I moved to Germany. I was there for one and a half years. Then from there, I moved to Spain. At the age of 20, I started thinking about what to do in this useless life.”

Elaborating on her career plans, Giorgia added, “I had always wanted to be a director. So I moved to London where I studied filmmaking and cinematography. Then I started working on some Bollywood projects behind the cameras, in production as an AD or as a local support from London and I was just like - hey wait a minute I can relate to these people so much and I've always in life I've always followed my guts. So I thought I just want to see India.”

She also explained that she loves India and that whatever happened here could have happened anywhere else in the world. But she is here because she loves this place. Speaking of the same, she said, “I was here for a month and then I'm like - I'm not going back, I have my degree now.”