The month of July 2015 was a memorable one as both Salman Khan as well as Ajay Devgn came up with a well-made and commercial film. While Salman’s Eid entertainer Bajrangi Bhaijaan co-starred Harshaali Malhotra, Drishyam featured child actor Mrunal Jadhav. Though Mrunal had a limited role, the kid impressed moviegoers with her cuteness and acting talent. She will now be seen in Drishyam 2 and during an exclusive interaction with Bollywood Hungama, she revealed her Bajrangi Bhaijaan connection. 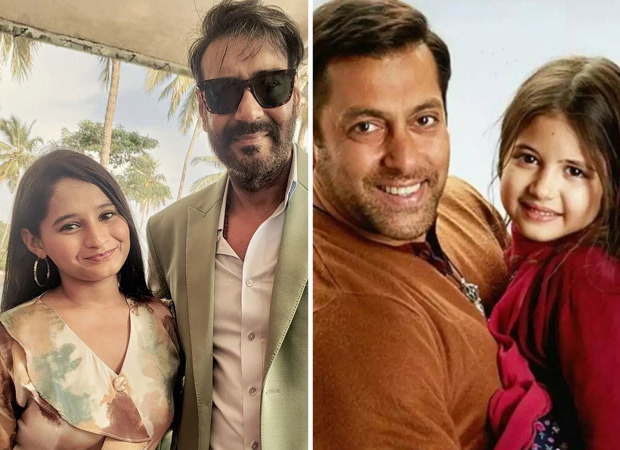 Before working on Drishyam, she was also a part of Lai Bhaari (2014), Riteish Deshmukh’s hit Marathi film. Both films were directed by Nishikant Kamat. So did he sign her in Drishyam since he had worked with Mrunal previously?

Mrunal Jadhav revealed, “No. Actually, I auditioned for Bajrangi Bhaijaan. But I couldn’t get the part as I wasn’t that fair and hence, wouldn't have suited the part of the Pakistani girl. Then the same casting people were working on Drishyam as well, for which they signed me.”

When asked about her experience of working on Drishyam, Mrunal replied, “Honestly, I don’t recollect much as I was very young. But from whatever I can recollect, it was amazing. I still remember that during the shoot of the climax, I refused to act. I am very connected with my father. And since I was away from home for 2-3 months, I was missing him dearly. I called my father and spoke to him. He was so concerned that he decided to fly down immediately to the shooting location in Hyderabad. That made me happy and only then did I give the shot. I did it so well that Nishi sir (Nishikant Kamat) didn’t have to do a retake!” 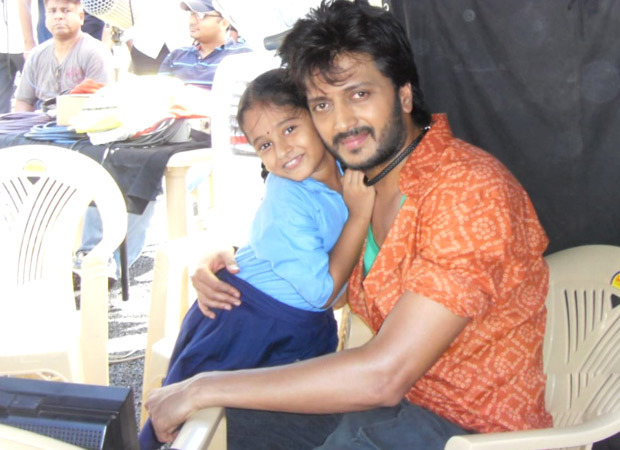 Mrunal Jadhav is now 17 years old and during the shooting of the first part of Drishyam, juggling studies and film shoots were manageable. She said, “I was in the 4th standard then and the vacations had just started. Hence, I was able to easily manage.”

Also Read: EXCLUSIVE: Drishyam girl Mrunal Jadhav reveals how and why Chicken Biryani was changed to Pav Bhaji in the Ajay Devgn starrer