For several moviegoers, the first thing that comes to their mind when someone says Drishyam is Pav Bhaji. In the film, the lead character Vijay Salgaonkar (Ajay Devgn) and his family claim to have had the spicy, tasty dish while they were in Panjim on October 2. This aspect of the film went viral. Every year, on October 2, messages are sent by people that this was the day when Vijay Salgaonkar and his family had Pav Bhaji, and this shows the craze of the film 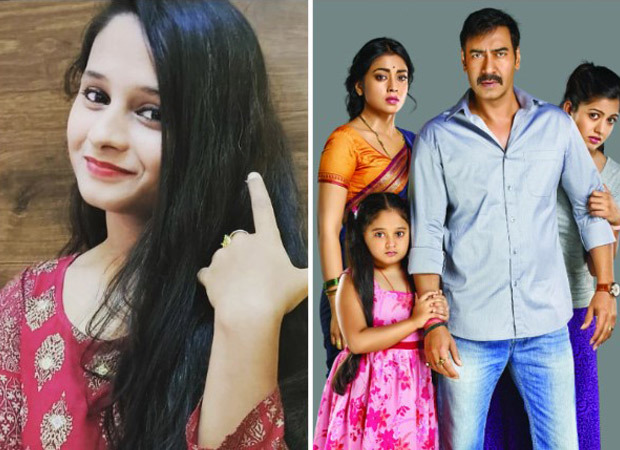 EXCLUSIVE: Drishyam girl Mrunal Jadhav reveals how and why Chicken Biryani was changed to Pav Bhaji in the Ajay Devgn starrer

Drishyam 2 is now up for release and the makers have cashed in on the popularity of this aspect. And during an exclusive interview with Bollywood Hungama, Mrunal Jadhav, who plays Ajay Devgn’s youngest daughter in the series, shared some fascinating trivia on this topic.

Mrunal Jadhav told Bollywood Hungama, “There’s an interesting story behind it. Initially, the plan was to show that Vijay and his family consume chicken biryani, as it was depicted in the original film. But then, I used to not have non-veg food. Nishi sir (director Nishikant Kamat) asked me what I like to eat. I mentioned Pav Bhaji and hence, he decided to change the food dish from Chicken biryani to Pav Bhaji! He had said on the set ‘Mrunal ko biryani pasand nahin hai, toh nahin rakhenge’. 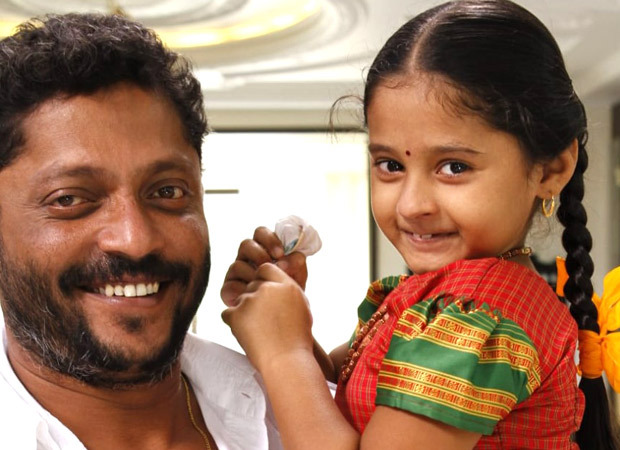 Nishikant Kamat had an untimely demise in August 2020. Mrunal spoke highly of her, “He was a gem of a person. I really miss him. I don’t remember much about shooting the first part of Drishyam but I remember him clearly as he treated me so well. He never made me feel that I am a newcomer. During any crucial scene, he would sit beside me, give me chocolates and get me in the mood to work. Then he’d explain the situation and ask me ‘Tumhare mummy papa ke saath aisa hua toh tu kya karegi?’. I’d then react to the situation and then he’d tell me to act accordingly. Not just him, but the whole team of the film has been really kind and has taken care of me during Drishyam as well as Drishyam 2.”

Also Read: EXCLUSIVE: Mrunal Jadhav reveals how her life changed after Drishyam: “I couldn’t go and play anywhere as people would mob me. My mother stopped taking me in local trains. I last travelled by public transport when I was in Class 4 or 5”