Last Updated 06.12.2022 | 10:31 PM IST
feedback language
follow us on
Bollywood Hungama » News » Bollywood Features News » EXCLUSIVE: ‘How can we expect comedy from her!’- Yami Gautam shares how people reacted when she was cast in Bala

Ayushmann Khurrana, Yami Gautam, and Bhumi Pednekar starrer Bala completed two years today. The film directed by Amar Kaushik deals with social beauty standards set by society. Yami Gautam plays the role of Pari, a social media buff who is obsessed with Tik Tok. It was the first time that Yami had played such a role and nailed the character. In an interview with Bollywood Hungama, Yami revealed that people were skeptical when she was chosen to play the role of the Tik Tok star Pari in the film as she had never done something similar before. 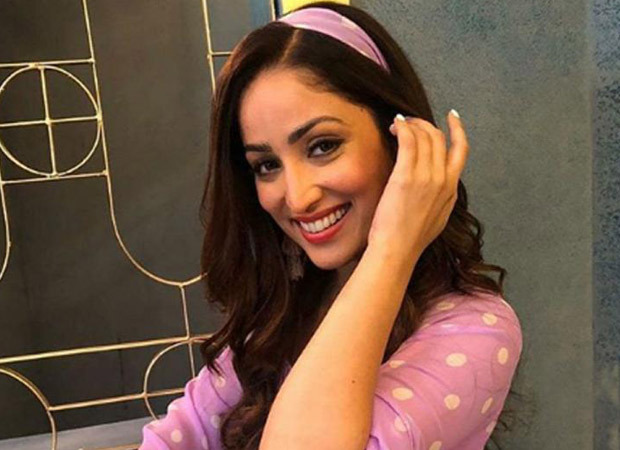 EXCLUSIVE: ‘How can we expect comedy from her!’- Yami Gautam shares how people reacted when she was cast in Bala

Yami believes in being part of stories with different subjects, different characters and which will make people say- ‘Oh, we don't think she can do it’. "For Bala, a lot of people told me that ‘when we got to know that Yami was cast in that- we were like OMG! how can she be cast in such a role. How can we expect comedy from her? Pari is such a different character, full of drama and she is a social media buff and so outspoken and so uninhibited. We have never seen Yami do that’. The whole point is how I am in real life or what my personality comes across as, that has nothing to do with what potential one might hold, what I want to do as an actor until you get those opportunities, and then it was nice to see that people were pleasantly surprised and taken aback. I really enjoyed it. I worked really hard for it."

"I think it was really fun and challenging to create something with that kind of believability. But I saw that potential, I saw that the character came with a wholesome arc which very much exists in the society and very much mirrors where a certain section of society stands," she added.