Saif Ali Khan was recently seen in the film Tanhaji – The Unsung Warrior that released a few weeks ago. Though the film still continues to run in theatres, Saif is gearing up for his next release Jawaani Jaaneman that features him alongside Alaya F. Directed by Nitin Kakkar the film has been in the news for its unusual pairing and of course its story. But we aren’t talking about either of these facets, instead we came across a couple of images from the film that are sure to grab eyeballs. 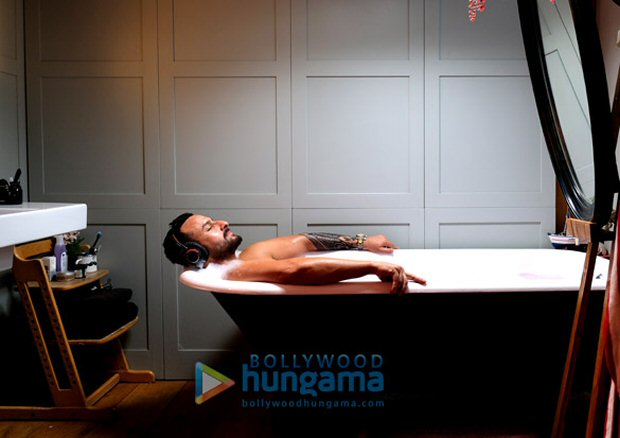 The said images feature Saif Ali Khan having a soak in a bathtub. By the looks of the image we guess the images are stills from the film that will feature this scene. Interestingly, apart from having his watch still on, in the image Saif is seen enjoying some soothing music we guess as he soaks. 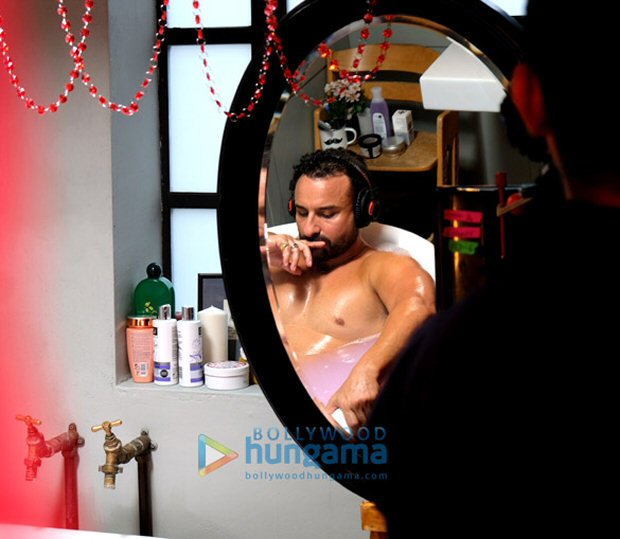 While these images of Saif Ali Khan in Jawaani Jaaneman are sure to viral, the film itself is slated to release this Friday. The film which is said to be a comedy will see Saif playing a 40-year-old father to Alaya F's character.

Also Read: EXCLUSIVE: When Taimur Ali Khan had a field day with Saif Ali Khan and Kareena Kapoor Khan on the sets of Jawaani Jaaneman