Bigg Boss 13 housemates are hustling to reach the finals. But, this year has seen a tremendous amount of drama amongst the contestants. From friendships to becoming foe, relationships, rivalry, everything is too chaotic in the house. Evicted contestant Arhaan Khan who is dating actress Rashami Desai has been the talk of the town because of their relationship. 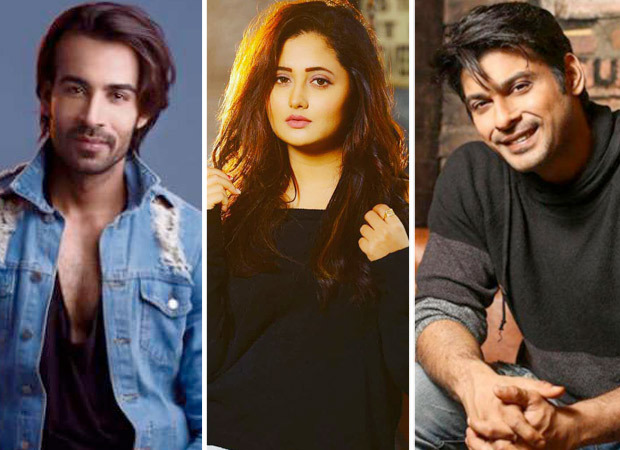 Recently, Rashami Desai said to Devoleena Bhattacharjee that Arhaan Khan wasn't her type. When asked Arhaan how he feels about Rashami's comment, he said that Rashami never mentioned ending the relationship. She did say that they will speak to each other once she is out of the house and that's what she had mentioned to him as well when they were inside the house. He said everyone needs to stop assuming. He said that they are working on this in a mature way without creating any scene. He said that he didn't understand why everyone was discussing this and trying to make a scene out of it.

Speaking of her growing closeness with Sidharth Shukla, Arhaan Khan said that he was glad that Rashami is finally playing the game now. He said that just because he isn't in the house, she can't just sit and keep crying. He said that she is handling herself positively. Arhaan further cited that there isn't any friendship between Sidharth and Rashami. He said that Sidharth has gone the comical way and he is happy that even Rashami replies to him the same way and there aren't unnecessary fights between them.