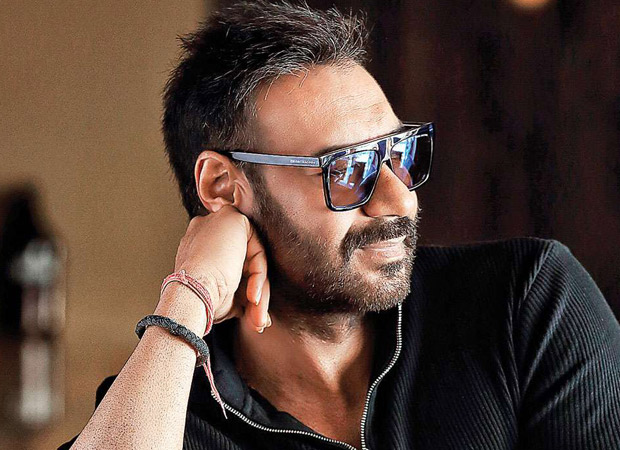 Ajay Devgn has always kept a low profile when it comes to box-office numbers, and let his work do the talking. Like has been the case this decade too, which has been a good one for the actor.  He had as many as 16 releases in the first half of this decade of which, Raajneeti, Golmaal 3, Once Upon A Time In Mumbai, Singham, Bol Bachchan, Son of Sardaar, Singham Returns and Drishyam proved to be smash hits while Atithi Tum Kab Jaoge though a success, was an average grosser. He ended the first half of the decade with 9 successful films thereby having a superlative strike-rate of 56.20%. And mind you, the success count in the first half of the decade for Ajay Devgn is higher than what a lot of stars had in the entire span of 10 years.

Ajay’s stardom and run at the box-office this decade has been a little underrated as he never got appreciated for getting the audience on board at regular interval. Of course, the successful films don’t have the magnitude of those huge blockbusters, neither the films open to bumper response (Golmaal 3 and Singham Returns being the exception), credit where due, he has been fairly consistent in coming up with successful films, keeping the ticket sales rolling. The success was always backed up by appreciation for his performances, thereby retaining the art of balancing between critical acclaim and commercial success.

However, a major draw-back, that has kept Ajay a little away from entering the top five stars of the decade is the fact that his failures have been of humongous proportions. Films like Teez, Akrosh just didn’t get any sort of audience ending their run at the BO around the 15 crore mark. Likewise, even Himmatwala, Action Jackson, Rascals have been king size disappointment. Without these films, he would easily have been in the top five, none the less, he has lived onto the expectations that trade had from him.

The second half of this decade, Ajay did slow down a bit and ensured proper planning with respect to the releases. While the first half was all cluttered, he had merely six releases in between 2016 and 2019, of which four proved to be big hits giving him the strike-rate of 66%. While Golmaal Again was a bumper opener, a below par franchise like Dhamaal got elevated to another level solely by his presence and the reputation of being good at comedies. Raid and De De Pyaar De saw his slip away from the conventional zone of cinema and found appreciation from the audience. His two flops include the magnum opus, Shivaay and Milan Luthria’s drama, Baadshaho. However, unlike the first half of the decade where a couple of films tanked without any trace, these films did manage to reach respectable total thereby showing a growth in his appeal and reach among the audiences over the years. He is currently riding high on four back to back successes since the release of Golmaal Again, and gearing up for his 100th film, Tanhaji - The Unsung Warrior, which is carrying good reports. 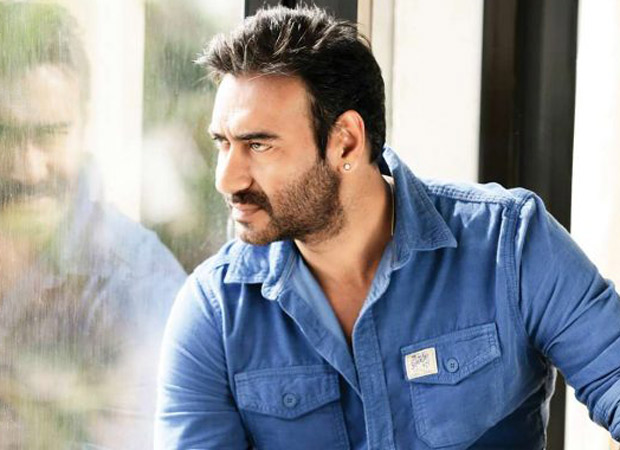 As mentioned above, Ajay has never really got his due as a star, however, the numbers say otherwise as he has been very consistent in delivering successful films this decade. Of the 23 releases, 15 of them proved to be successful, and that’s a pretty good number in this industry as there are actors who have struggled to reach this mark in their entire career. He has been devoid of record and bumper openings, however, the audience's word of mouth and appreciation has led him to the path of success and stardom this decade, which is expected to grow even further if he keeps doing good work.

While a lot on social media speak about him getting success solely in Rohit Shetty films, the stats speak otherwise, as Ajay has got bigger and better delivering hits with even the lesser known faces. The best way to put it would be, both Ajay and Rohit complement each other and form a formidable combo, say like the new-age Amitabh Bachchan and Manmohan Desai or Amitabh Bachchan and Salim-Javed, who seldom go wrong. Being relevant for three decades is a task, and Ajay has successfully managed to pass through the transition phase and evolve with times.

Where does Ajay go from here?

Well, given his line up for the next two years, he seems to be in the right space with films like Tanhaji - The Unsung Warrior, Maidaan, Bhuj - The Pride Of India, Chanakya and Golmaal Five up for release. The four films belong to different set-ups, yet in the commercial template of Hindi cinema, which gives them a chance to score big at the box-office.

However, we would like to point out on a couple of factors – Ajay needs to plan his releases better and opt for release dates for the film to arrive enabling them to explore their true potential. A film like Total Dhamaal would have been a definite Rs. 200 crore grosser has it come either during Diwali 2018 weekend or during the summer break. Likewise, a film like Tanhaji too deserved a better release period.

While Ajay has always been an ambitious filmmaker, we would love to see him pay a little more attention towards the script leaving technicalities aside in a big budget saga like say, Shivaay. This apart, he is on the right path balancing between acting, commercial cinema and content cinema. A little attention on the above factors, and he is there for a long innings.

Final Summary at a glance: