Every year, we come across films that cringe us from start to finish or have particular sequences or dialogues that make us want to bury our heads in shame. Bollywood Hungama, in this special feature, collates a list of 20 such scenes and one-liners in Hindi films in 2018 that we felt were highly embarrassing. 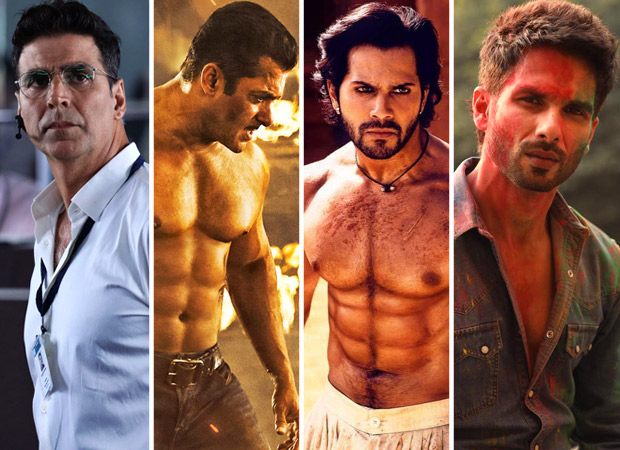 #2019Recap: 20 most embarrassing scenes and dialogues in Bollywood films this year 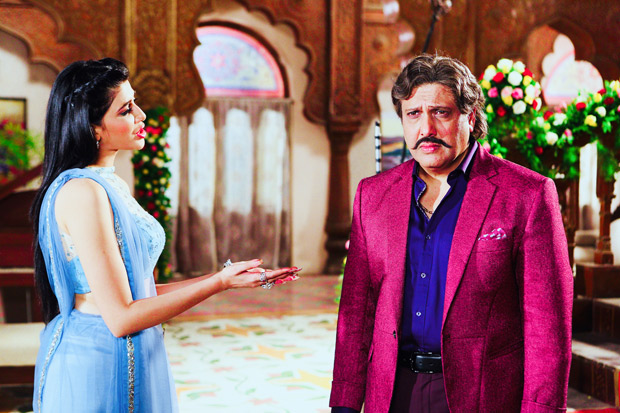 There are films that normalize harassment and promiscuous behaviour. And then there is Rangeela Raja, which, believe it or not, normalized rape. The lead character (Govinda) violates a lady (Mishika Chourasia) who doesn’t show interest in him. In the climax, he pretends to be apologetic about his actions in front of his family and the survivor. But the moment, they turned their back, he goes back to his old ways, shocking the few brave viewers who ventured out to see the film. 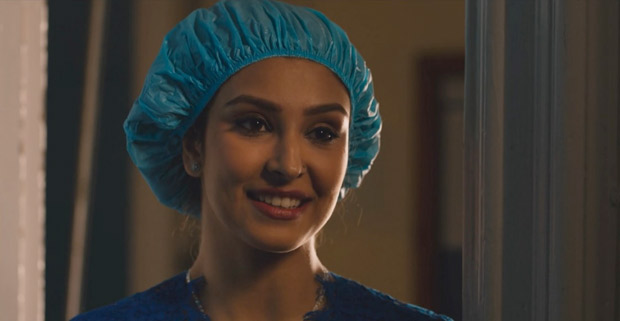 This horror flick was anything but scary. And worse of all, it was unintentionally funny in many places. The flashback scene showed a highly educated and modern Maya (Navneet Kaur Dhillon) wearing a party dress, complete with a shower cap! Reason? She has to go out at night and as per her superstitious beliefs, one shouldn’t comb hair after the sun sets. Hence, she gets it done in the evening itself and then roams for the next few hours with the cap!

This was a highly acclaimed film in India and worldwide. Hence, we were astonished by a portion of the film that shows Rafi (Nawazuddin Siddiqui) following Miloni (Sanya Malhotra) like a creep. And of course, like it happens in most of our films, the girl is interested in this particular guy. 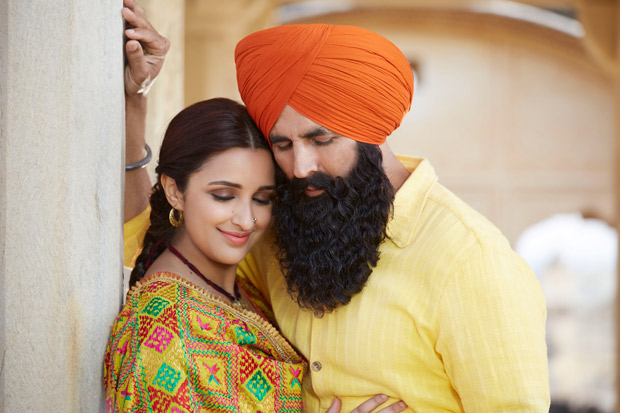 This was a well-made war film but the scenes of Parineeti Chopra seem forced and didn’t contribute much to the film. Most viewers didn’t even realize that her character has already died. And no attempt was made by the makers to simplify this bit. 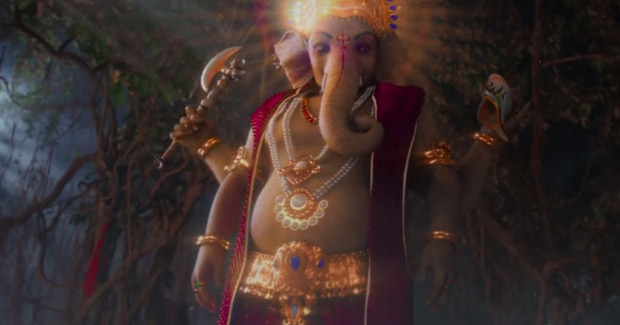 It was directed by Hollywood director Chuck Russell who needlessly went the extra mile in order to depict the Indian customs and beliefs. In a bizarre scene, Raj Nair (Vidyut Jammwal) imagines himself talking to Lord Ganesha! Viewers were seen rubbing their eyes in disbelief in cinemas halls at this point.

This was a weird film from the word ‘Go’. The most amusing aspect was Zafar (Varun Dhawan) having intense hatred for Dev (Aditya Roy Kapur), a well-known personality of their small town. But Zafar, for some strange reason, had never seen Dev. And in a scene, straightaway copied from Hum Dil De Chuke Sanam, both meet and have philiosophical and needlessly naughty conversation that did nothing to uplift the film

Bharat’s pre-climax was highly touching showing the union of a brother and sister after many decades. Shockingly, the makers followed up it with an unimpressive sequence of the lead character cutting his cake at Atari station while the train is passing through. It just took away most the impact of the earlier sequence.

A section of viewers can go on and on if asked about the scenes that they found cringeworthy in this film. For us, the scene where Kabir Singh makes an objectionable gesture while calling forward an overweight girl and compels Preeti to be friends with her (because ‘a healthy chick and a good looking chick is a great combination’) was unpredictable and just too much. It showed the extreme controlling behaviour of the protagonist who even decided the friends for the girl he ‘loved’.

We still can’t believe that someone like Sanjay Leela Bhansali co-wrote this film. Our favourite trashy scene without doubt is where a character called Aditya (Ishwak Singh) is in Astha’s (Sharmin Sehgal) house. The bell rings and assuming it’s his nemesis Shiva (Meezaan) at the door, Aditya picks up a bat to beat him up. However, its Astha’s parents at the door and upon seeing the bat in Aditya’s hands, the mother asks ‘Aap log cricket khel rahe hai’! 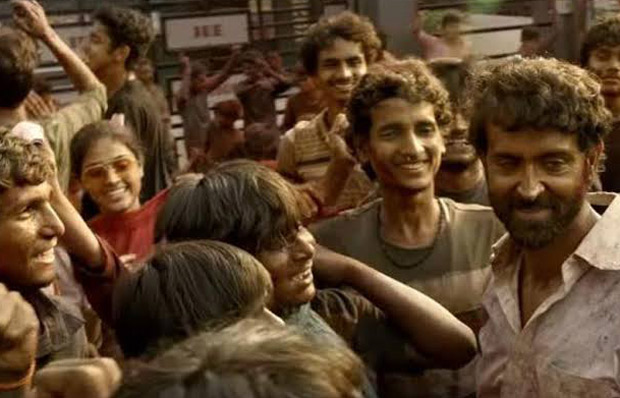 The intent was noble. But execution wise, the song ‘Basanti No Dance’ got it all wrong. It tested viewers to sit through this song. Miraculously, viewers still enjoyed the film on the whole as it had many more plusses.

This was a brave, experimental effort and had its share of fun and great scenes. But the part where Bobby (Kangana Ranaut) starts imagining that her ‘gang’ is also with her is when the film really got a slightly too difficult to digest.

Varun Sharma gets repetitive but usually, he manages to get appreciation. Khandaani Shafakhana was an exception. He was anything but funny and his ‘mujhe laga aapko pimple nahi dimple ho gaya hai’ sequence was probably the worst scene of his career.

This was an enjoyable film from start to finish. But in one scene, the film just went completely off track. The satellite is incommunicado and Kritika Aggarwal (Taapsee Pannu) simply shuts down the whole system. Few seconds later, she reboots and voila! The satellite is back in communication. Even viewers who need dumbing down and some masala to sit through found this bit in the film sans logic.

We know the producers of Saaho had lot of money at their disposal. But that doesn’t mean they show a panther being kept by the goons at their hideout for no rhyme or reason. 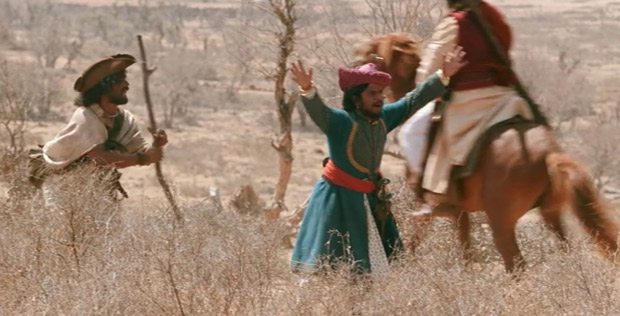 Sitting through this film was a torture. What added to our woes was this supposedly funny track of buffoon tribesmen who make things worse for the Marathas, with whom they were in alliance. The humour would have worked in a Priyadarshan fare but in a film like this, it didn’t raise laughs at all.

This film failed to impress in a lot of ways. But the dialogue that was hammered many times in the film was ‘Customer c*****a’ hai’. After a point, it seemed the makers were calling us ‘C*****a’ for actually paying to watch this film. 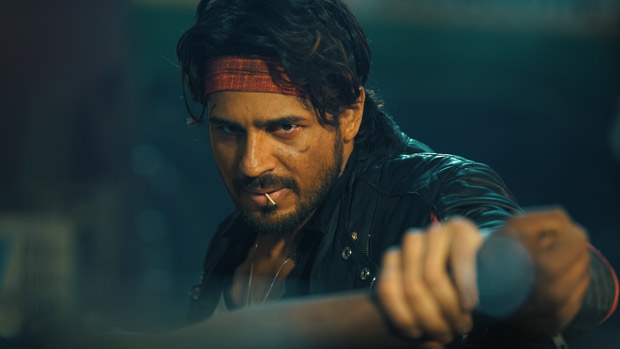 We understand that the film was intended to be a fully massy affair replete with dhamakedaar dialogues. But one dialogues killed our fun. It was when Raghu (Siddharth Malhotra) tells an opponent, ‘Maarunga kanpatee pe, dard mitega Ganpati pe’! Viewers laughed not on the scene but at the scene!

This film totally falls down in the scene where it suddenly turns into a horror flick. At first, Kavya (Urvashi Rautela) pretends to be a ghost and spooks Raj (John Abraham) and his friends. Later, Raj and gang find out that she is a con artist. So now they turn into bhoot and try to scare her off. In the process, it’s the audience that suffered. 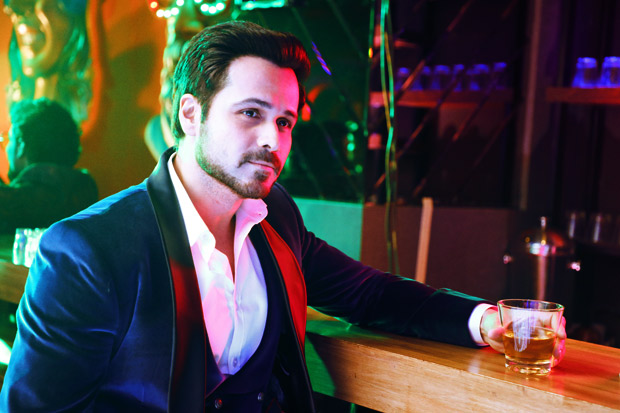 Ajay Puri (Emraan Hashmi) has killed his wife Maya (Sobhita Dhulipala). His sister (just like the audience) doesn’t know that. Few hours after her demise, she’s wondering why he’s sad since she used to ill-treat him! The situation in which it’s said and the choice of words were childish and it’s in this scene, which keeps minutes after the film starts, that you get to know that The Body will be a disaster. 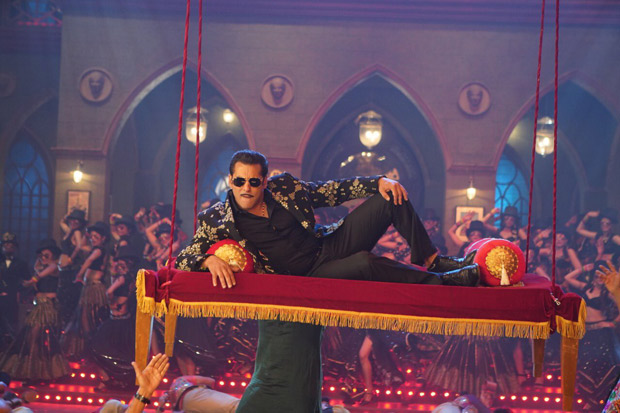 The first two parts had some great comic scenes. In Dabangg 3, the humour just fell flat. The scenes of Chulbul Pandey’s (Salman Khan) son telling Makkhi (Arbaaz Khan) to help him in the toilet didn’t evoke any laughter, even from his fans.

Also Read: #2019Recap: The BIGGEST and SHOCKING controversies of 2019