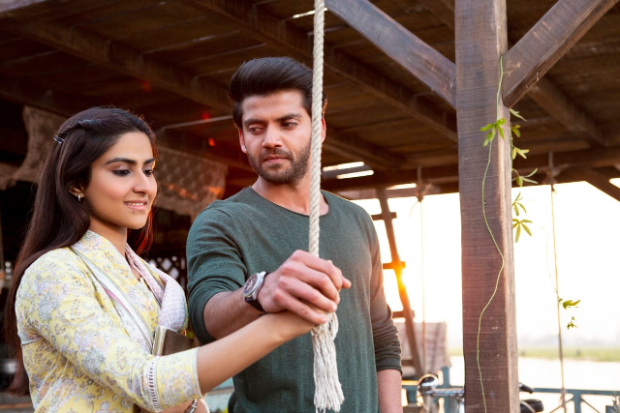 Pranutan Bahl, who belongs from an educational background, her first working tour to Kashmir with the crew filled her with the positive aura and energy that the place has. Pranutan was enthralled to witness heaven like the view of Kashmir, she visited the place even before she started her shoot.

Talking about Kashmir, the actress says, "I was bowled over not just by the beauty of the place, but also by the people who are extremely caring and hospitable. In October, we did a workshop for 10 days with kids and other members of the cast. We connected on another level. The Kashmiri actors would go out of the way to give me cues, help me out, and do the scenes. I think there was a lot of positive energy for the film".

Notebook has been shot in the exquisite valleys of Kashmir bringing the authentic love story of two lovers Firdaus and Kabir, along with a strong support cast with the child artists, who play a vital role on the story.