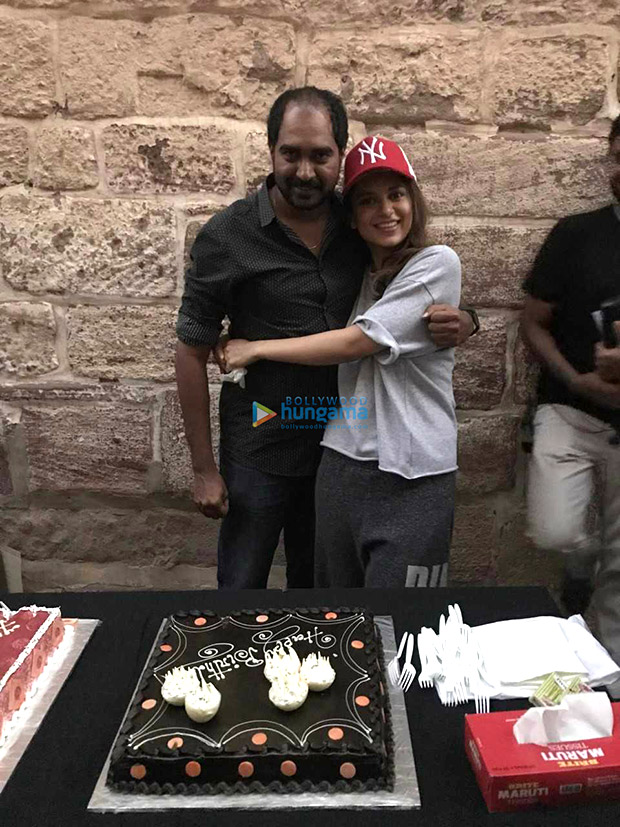 After Simran, Kangana Ranaut soon kick started her next project, Manikarnika: The Queen of Jhansi. The actress, who is known to get into the skin of the character in her films, has taken up yet another challenging role of Rani Lakshmibai. Many pictures from the sets of the film show Kangana in her royal avatar as the queen of Jhansi. 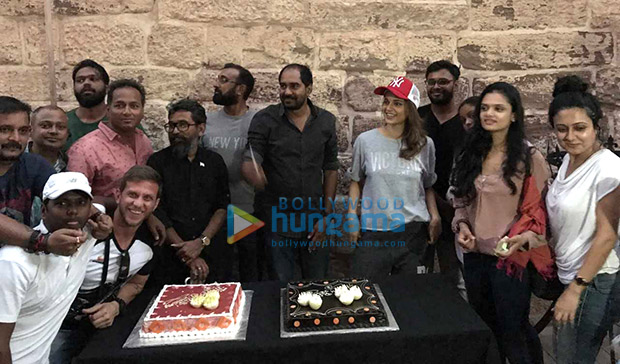 While the shooting is currently on in Jodhpur, Kangana Ranaut was seen ringing in her director Krish Jagarlamudi's birthday on the sets of Manikarnika in Jodhpur. Alongside the crew, Kangana was beside her director while he cut the chocolate cake. 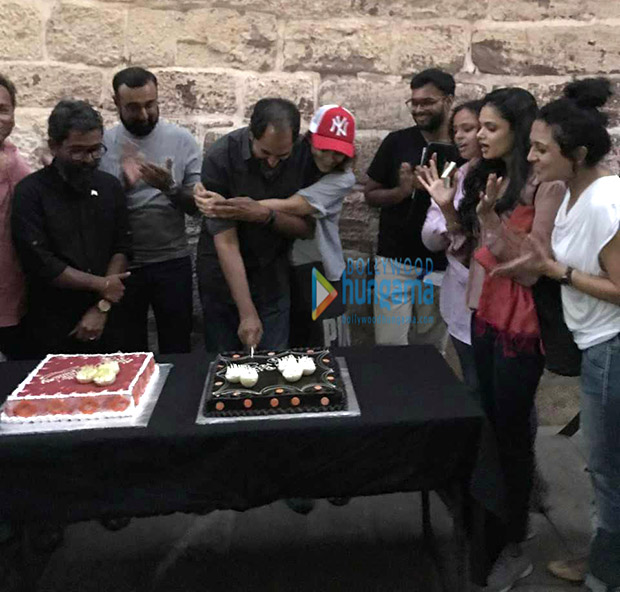 Directed by Krish, Manikarnika: The Queen of Jhansi will be 70 percent complete after the Jaipur-Jodhpur schedule. Expected to be wrapped up by Jan 2018, the film also stars Atul Kulkarni, Ankita Lokhande and Suresh Oberoi in pivotal roles. The film is slated to release on April 27 next year.