Sunny Leone may not have announced much about her forthcoming Bollywood projects. But the actress is super busy with her cosmetics brand Star Struck, her perfume brand, her South projects and brand endorsements. The actress is the face of the condom brand Manforce for quite some time and now, she has started shooting for a new ad campaign. 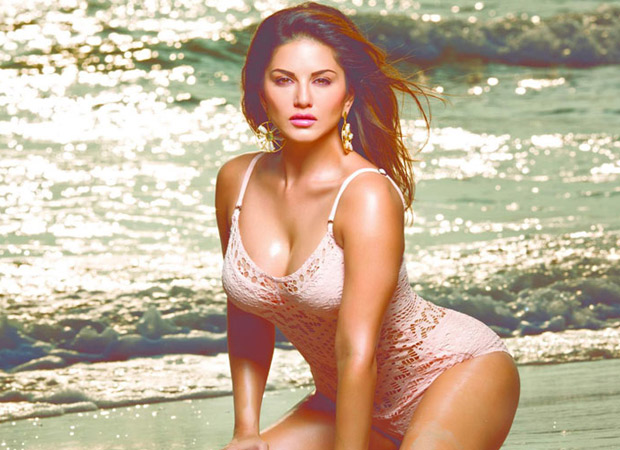 In fact, for the latest ad campaign Sunny Leone has taken off to Thailand. The actress recently shared her Instagram story where she gave us a peek-a-boo into this BTS moment. Reposting the same, the photo was also shared by the official page of Manforce on the same platform. 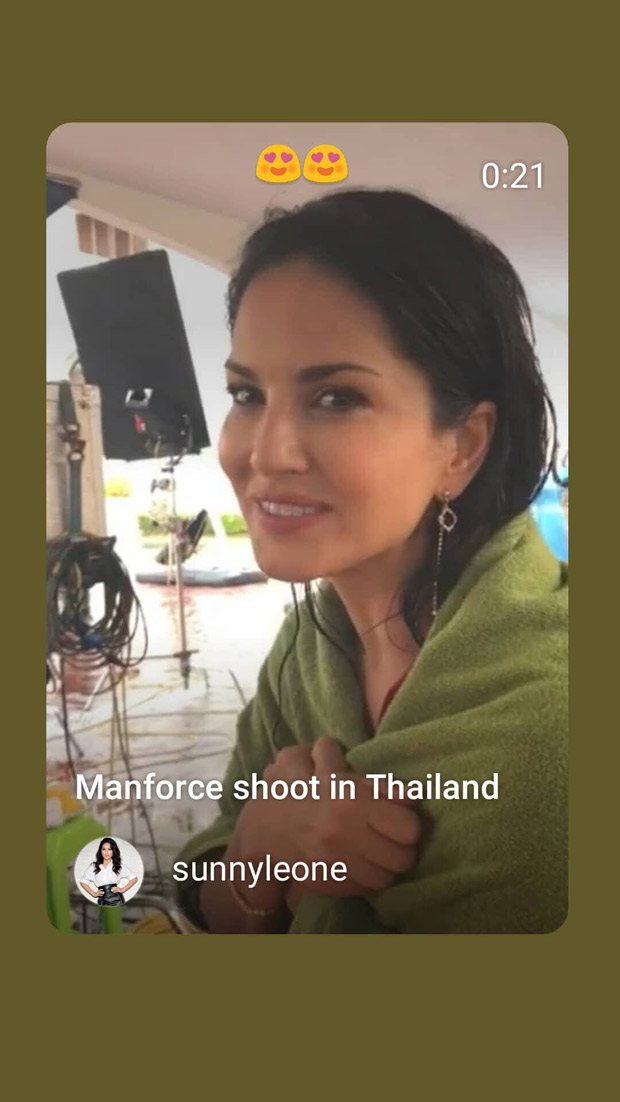 The actress also shared a video of the same wherein she revealed that she is indeed shooting for Manforce. Besides her, her husband Daniel Weber too shared videos and pictures on his official Instagram page:

BTS on set in Thailand!!! @sunnyleone

On the film front, Sunny Leone will next be seen in the unique of a warrior princess in the multi-lingual Veeramadevi which is expected to release in five languages – Tamil, Telugu, Malayalam, Kannada and Hindi. The actress will also feature in special appearances in a couple of South films including the Mammootty starrer Madhuraraja which is slated to release this month.