Last Updated 16.05.2022 | 9:43 AM IST
feedback language
follow us on
Bollywood Hungama » News » Bollywood Features News » This BTS post is PROOF that Suhana Khan is prepping to face the camera as an ACTOR!

From Romeo Juliet to her glamorous photoshoot, it is an undisputed fact that Suhana Khan is keen on taking up acting. Furthermore, she has also received thumbs up from her father, albeit she finishes her studies. Amidst her education, we have seen in the past that Suhana has also been brushing up her acting skills. While we got a glimpse of her from a play, we got another sneak peek into Suhana acting and this time it is for a film of sorts. 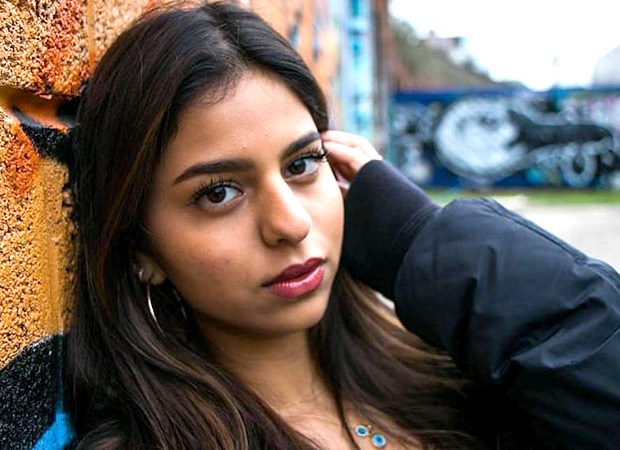 This BTS post is PROOF that Suhana Khan is prepping to face the camera as an ACTOR!

A BTS [behind the scenes] post is going viral on social media which features Suhana Khan in a video. If it is anything to go by, it seems like a boomerang shot at the editing table. Reports have it that the star kid is doing a short film, probably for her college project or just because she loves to act. In a recent post that was shared by her bestie Shanaya Kapoor, the latter had confessed that all the three of them dreamt about being an actress together and that now, Ananya Panday has taken her first big step towards the dream with Student Of The Year 2.

On the other hand, speaking about Suhana Khan’s acting career, her father Shah Rukh Khan had asserted that he would be allowing her to act only after she finishes her studies. Amidst the same, the star kid however finds time to fulfill her passion for acting with theatre and now, short films too. Here’s a sneak peek of the video that went viral:

Also Read: This selfie of Suhana Khan in a glam avatar has left fans WORRIED! Here’s why [See photo]