One of the most popular star kids amongst all is Suhana Khan and one of the reasons for the same is her social media fan following. Besides the fact that her father Shah Rukh Khan is a superstar in every aspect, Suhana has managed to attract attention, courtesy her fun-filled posts! From her ethnic looks to her airport and casual looks, Suhana has been setting the fashion trend for all teenagers. This time around a selfie of hers seems to have gone viral. But it is not for the reason you think! 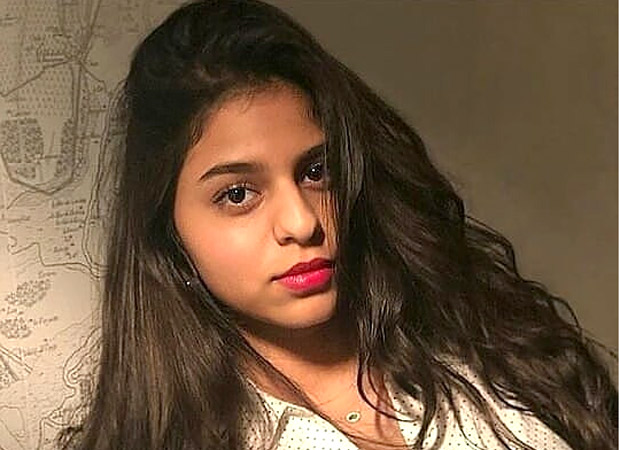 This selfie of Suhana Khan in a glam avatar has left fans WORRIED! Here’s why [See photo]

In this selfie, we see Suhana Khan casually flaunting her glamorous avatar as she clicks the photo looking into the mirror. But fans are left concerned about this picture and rightly so!

Fans are quite worried that the picture shows us a glimpse of one of her credit cards that is trapped on the back cover of her phone. Some worried fans have taken to the comment section to speak about the same while some others are trolling her for the same. 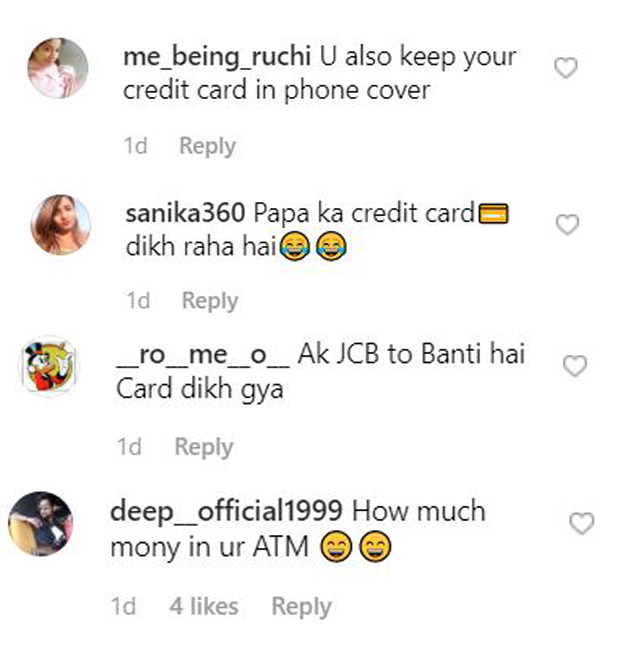 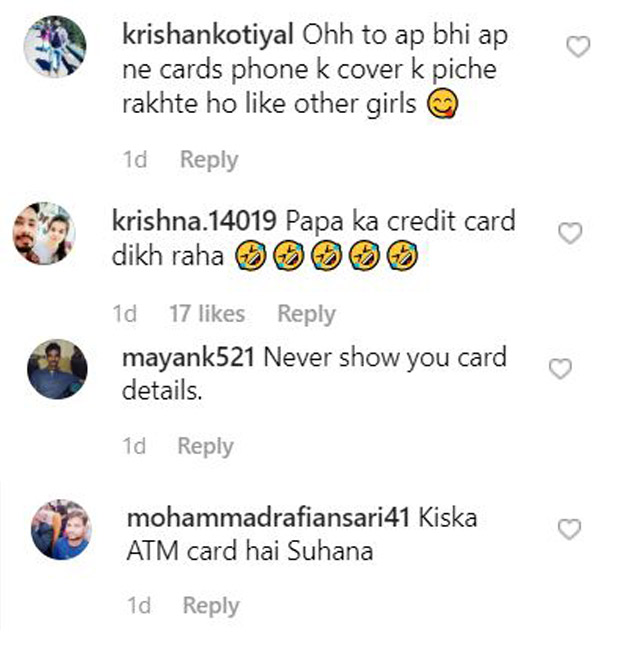 Of late, Suhana Khan was seen attending a family wedding and many photos of her from the functions took the social media by a storm. Besides that, Suhana recently also celebrated her birthday on May 22, when she turned 19 years old. Speculations are rife that she may make her acting debut soon, especially considering that her two besties; Ananya Panday and Shanaya Kapoor have already entered B-town. Whereas, Suhana is yet to complete her studies. Her father Shah Rukh Khan had earlier asserted that his kids will decide to enter Bollywood only after they complete their graduation and studies.