Alia Bhatt and Ranbir Kapoor headed to Manali for the shooting of Brahmastra. The schedule began earlier last week where they began the shoot with the origin story of RK’s character Shiva along with some crucial action sequences. Megastar Amitabh Bachchan joined them last week itself and it seems like the weather is truly insane. 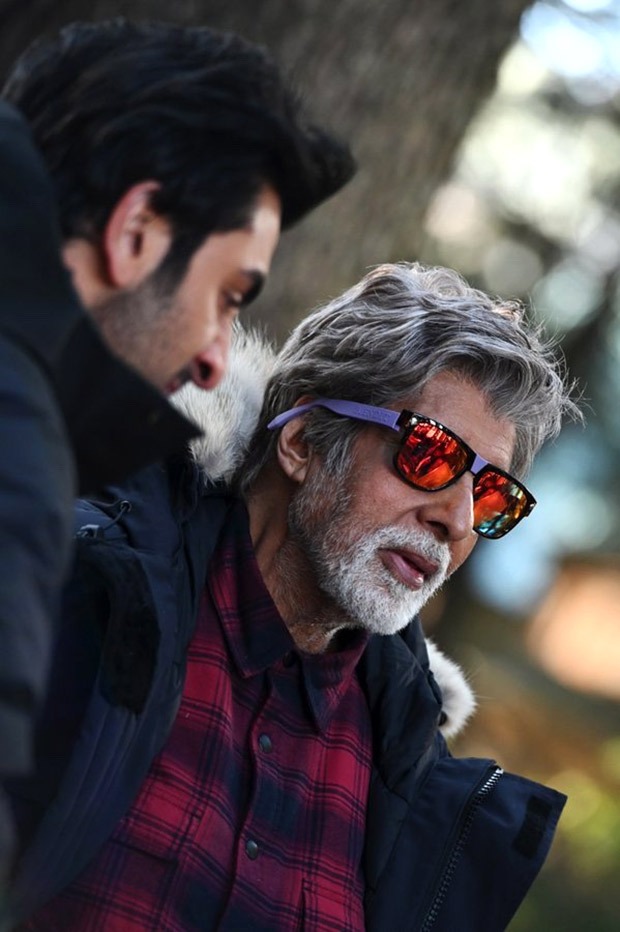 Allegedly essaying the role of Ranbir Kapoor's mentor in the film, Amitabh Bachchan shared a couple of photos new a look and revealing they are shooting in minus three-degree temperature. He went on to caption a photo on Twitter as, "T 3567 - ..minus degrees ..err like -3 .. protective gear .. and the work etiquette .." 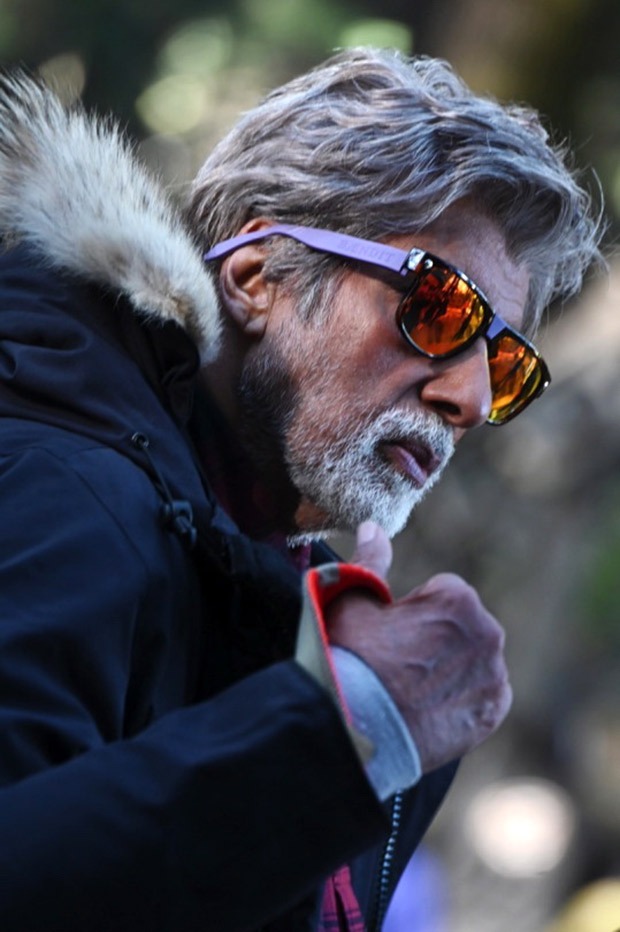 Sharing more photos on blog, Big B wrote, "Meanwhile back in the forests of chilling work schedules .. work races on .. the tasks before us to complete in time and in work ethics, always a challenge in the creativity of film .. but regardless we build on .." 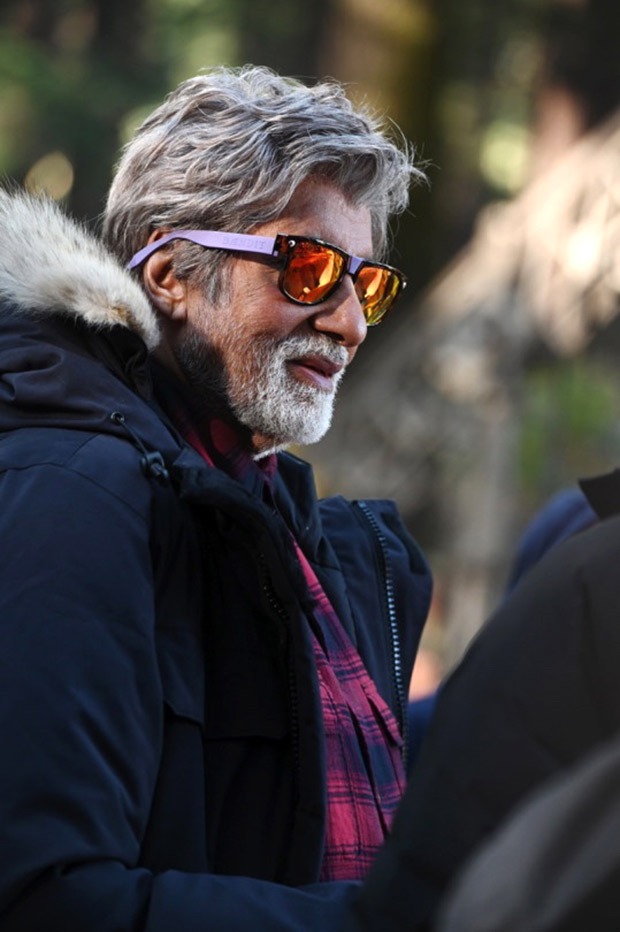 After this schedule, Alia Bhatt and Ranbir Kapoor will head to Varanasi for the shooting of a song since they couldn’t do it in June earlier this year.

Directed by Ayan Mukerji, Brahmastra is scheduled for summer 2020.