Devoleena Bhattacharjee who was one of the popular contestants of Bigg Boss 13, recently entered the ongoing season. She came in place of Eijaz Khan who had to leave the house temporarily owing to prior work commitments. In a conversation with co-contestant Rakhi Sawant inside the house, Devoleena revealed some secrets about her personal life. 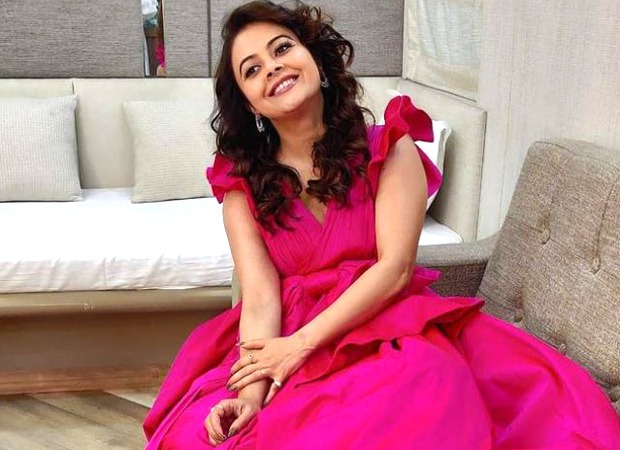 Rakhi asked Devoleena if she was interested in housemate Rahul Vaidya. To this, Devoleena said she wasn't, as Rahul has a girlfriend in the outside world to whom he had also proposed on national television. She further revealed that she has a boyfriend. This is the first time that fans and viewers of the show are heard. Before this, there has never been any speculation regarding Devoleena’s boyfriend.

Meanwhile, after this revelation by Devoleena, her mother Anima Bhattacharjee while talking to a daily said that she did not have any idea about her daughter's relationship. She said that Devoleena treats everyone like a good friend so she has no idea to whom she is referring.

On the other hand, talking about Devoleena's game, Anima feels that she is playing better than she did in season 13. In the previous season, Devoleena could not complete the game as she had to leave mid-way because of a back injury.

Rakhi Sawant posts a picture of her mother…