With the release of Bharat nearing, fans are all set to receive a beautiful treat from Salman Khan this Eid. While the trailer of the film that released earlier has only increased curiousity, the makers are now teasing fans with glimpses of the looks sported by the actors in the film. The latest one, that was released by Ali Abbas Zafar, was this photo of Salman Khan as the Navy Officer. 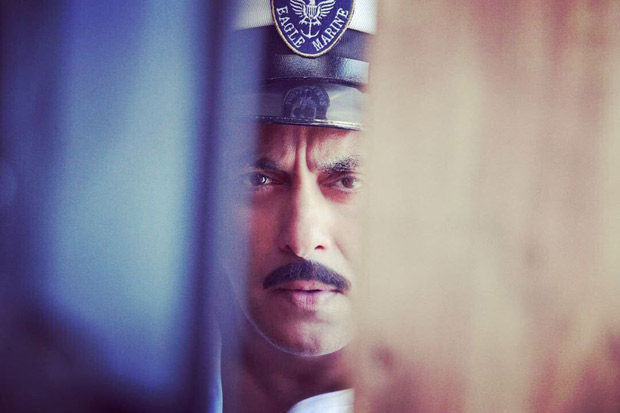 We all know that Salman Khan will get sporting as many as seven looks throughout of the film, since the film traces his character's journey. While we already saw in the trailer that there is a portion featuring Salman Khan as the navy officer and here’s a photo that was shared from this Salman’s avatar by the director of Bharat, Ali Abbas Zafar. He took to Instagram to share this look:

Besides this, he also shared another BTS picture of Sunil Grover sporting a navy officer uniform!

Bharat will see Salman Khan reunite with his Tiger co-star Katrina Kaif who plays Madam-Sir and also Salman’s wife in the film. Besides her, the film also stars Jackie Shroff, Tabu, and Sunil Grover amongst others in pivotal roles. The film is slated to hit the big screens on June 5.