Why is it that the pretty petite Londoner Banita Sandhu, seen recently with Diljit Dosanjh in his music video, has vanished from Mumbai inspite of her impressive debut as Varun Dhawan's comatose 'Significant Other' in Shoojit Sircar's October. 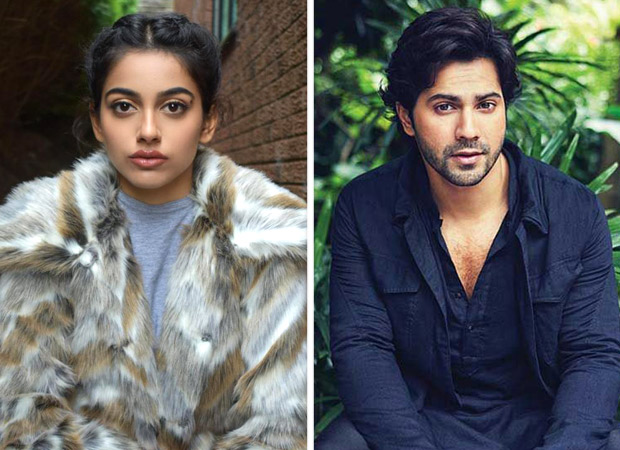 Where did Banita Sandhu disappear after making debut in October alongside Varun Dhawan?

One reason is, of course, the nature of her role. In our country, any actor who is still inert onscreen is seen as a non-performer. The effort that has gone into portraying the comatose girl in October, with each twitch of the eye and lip medically monitored, went unnoticed.

And then were all those spectacular in-house female debutantes, mainly Janhvi Kapoor and Sara Ali Khan who got the attention.

Right now Banita Sandhu is busy with assignments in London. "There is nothing for me in Mumbai right now. Since I am working in London, it makes more sense for me to be based here than in Mumbai."

Banita did visit Mumbai recently. "Yes, I went in August. But, there was no work for me at all. I was keen for something to work out. I came back to London disappointed. I'd really love to work in India again after October. But it seems there literally isn't much for me to do there right now. So, I'd rather make myself more useful here in the West trying more successfully for representation on screen."

Banita admits the in house debutantes in Bollywood eclipsed her performance in October. "But my biggest problem is PR. I like to focus on my craft rather than promoting myself. But, even Varun Dhawan told me to survive in the film industry you have to be business like. But, if it helps me get work I would consider improving my PR relations in Bollywood."