Last Updated 06.06.2020 | 6:10 PM IST
feedback language
follow us on
Home » News » Bollywood Features News » Bollywood News “The only way to live is to not think about it too much and have incredible self-belief” – Sonam Kapoor

After turning guest editor for Thrive Global India, Sonam Kapoor Ahuja joined Founder of Thrive Global & Co-Founder and Editor-in-Chief, Huffington Post, Arianna Huffington for a special discussion. Thrive Global India hopes to pioneer the conversation few are having in India. The importance of well-being and productivity in leading meaningful lives. 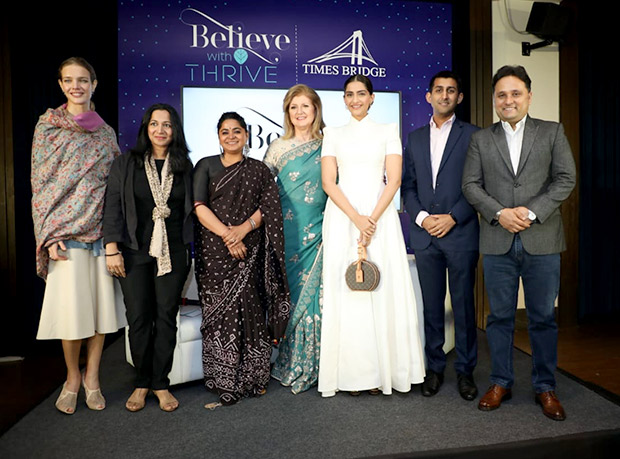 Said Sonam Kapoor, "The only way to live is to not think about it too much, and have incredible self-belief. You need to really center yourself and be in the moment and say - I’m amazing, I can do this and I’m the best version of myself. You need to have the self-belief". 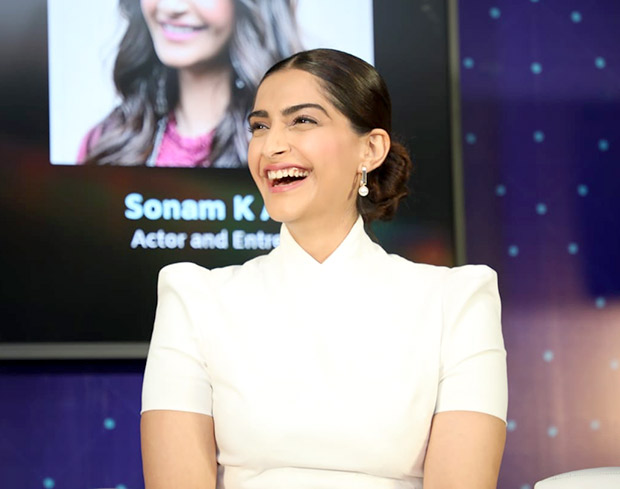 Arianna Huffington added, “I think there’s so much we can learn from the ancient wisdom of India, which is now validated by modern science. I think it’s all about the combination of ancient wisdom, modern science and the new role models because in the end, people learn through stories. Live life as though everything is rigged in your favour. 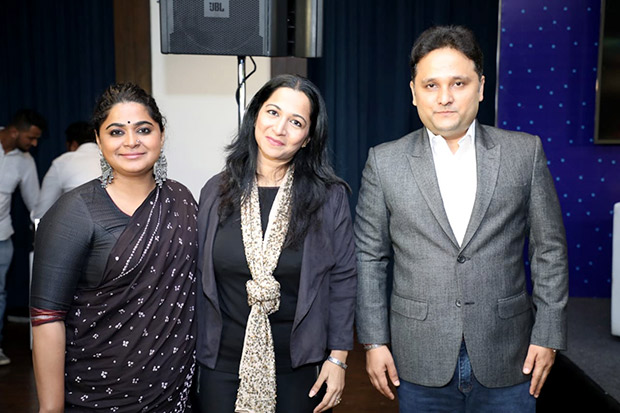 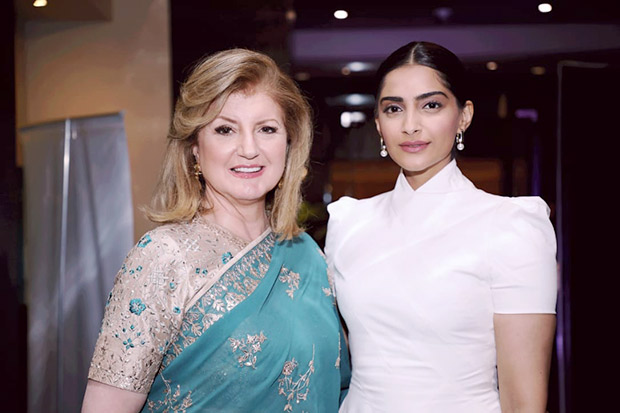