You may know her as Bade Achhe Lagte Hain 2 star Nandini aka Shubhaavi Choksey. While she remains to be one of the fittest actresses in the television industry, we got in touch with the actress to know about her fitness details. Needless to say, she credits it to yoga and believes it is healthiest practice. 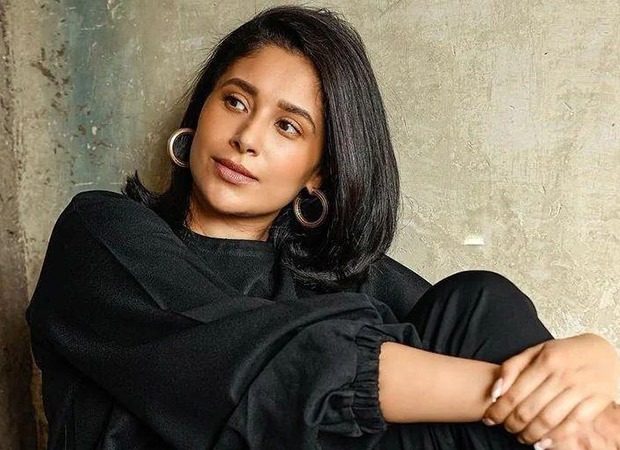 Shubhaavi Choksey believes that yoga helps her to stay calm within the chaos. While her busy schedule hardly gives her time for regularly keeping up with the practice, the actress is keen on maintaining a daily yoga routine. Talking about the same, Shubhaavi said "I'm not a regular yoga practitioner but would love to make it a part of my daily routine. Unfortunately, I start but I don't get to be consistent because of my work schedules"

The actress, however, spoke about how the yoga that she practices even at times, have helped her maintain her health. Shubhaavi stated, "Whenever I have done yoga I have felt an inner strength and an urge to push towards a more healthy lifestyle. It helps you feel more calm physically and mentally both. Feel more agile and energetic"

The actress also shared what she has learned over the years from yoga. "What I have learned is to be like a feather.  The way you see a feather swaying in the wind? So effortlessly is how one should be in yoga physically and mentally too. The only sad part is I practice yoga on and off which is not right. I want to make it a part of my life this year onwards," she concluded.

Also Read: Shubhaavi Choksey says, “Little did I know that the letter ‘K’ would be an integral part, professionally”