Arjun Kapoor and Parineeti Chopra along with director Vipul Amrutlal Shah enjoyed the wrap-up party of their upcoming film Namaste England along with producer Jayantlial Gada and his family. The party was also attended by Boney Kapoor and Satish Kaushik. The team recently wrapped up the last schedule in London, after the completion of Punjab schedule in India. Arjun Kapoor and Parineeti Chopra will be seen collaborating for the second time after the actors' debut film Ishaqzaade. 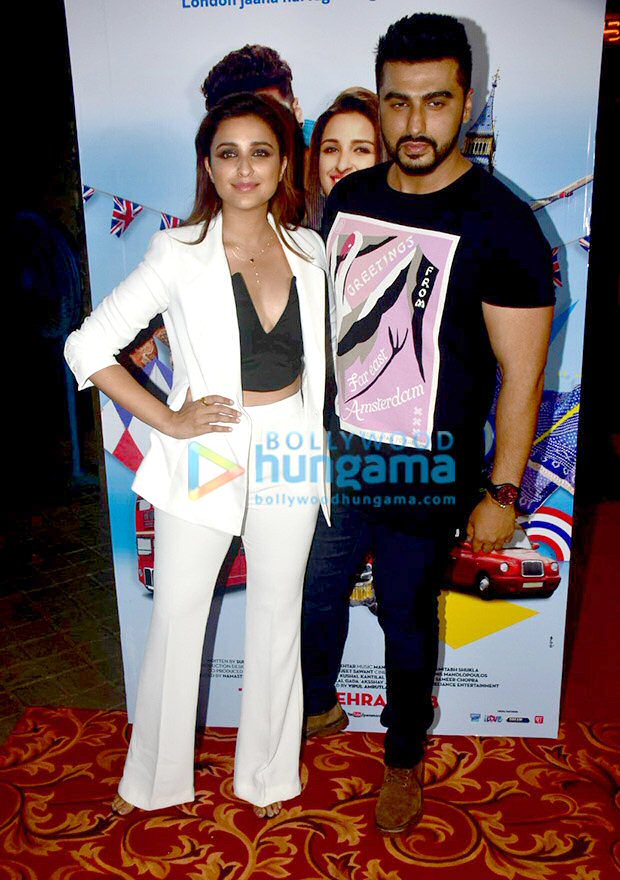 Parineeti Chopra was rocking a white pant suit with black lace top whereas Arjun Kapoor kept it casual in a black t-shirt and denims. The two of them were in their goofy element and were pulling each other’s legs during the media interaction. 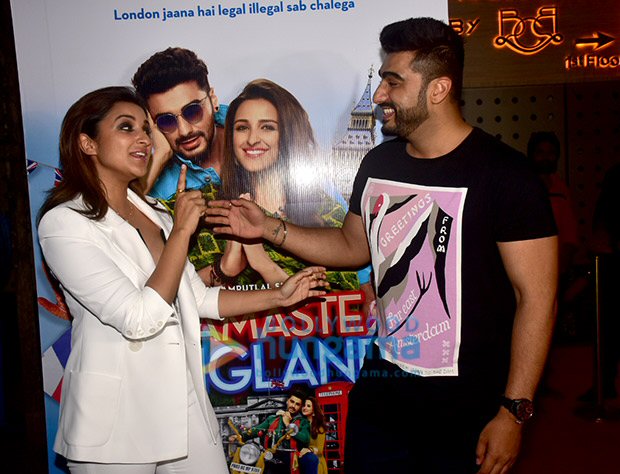 Namaste London, directed by Vipul Shah, was not only loved and appreciated by the audience and the critics but also raked high at the box office. Namaste England is a young and refreshing story which traces the journey of two individuals Jasmeet and Param. It tracks their love story across the landscapes of India and Europe. Starting from Punjab and moving to Ludhiana, Amritsar, Dhaka and all the way to Paris followed by Brussels and finally to London. 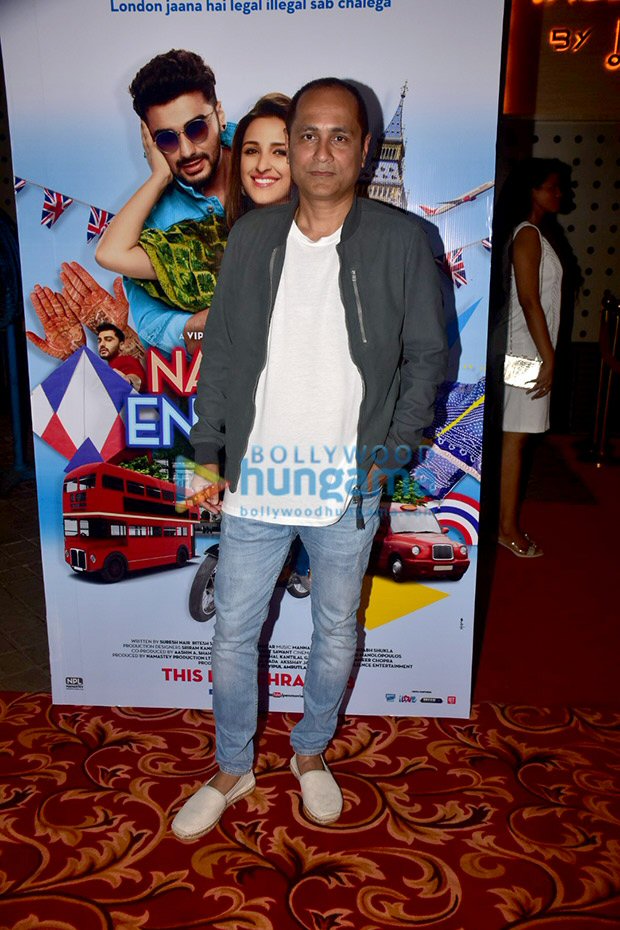 Produced and directed by Vipul Amrutlal Shah, the film is presented by Pen Movies and Reliance Entertainment in association with Blockbuster Movie Entertainers, Namaste England is scheduled to hit the theatres on October 19, 2018. 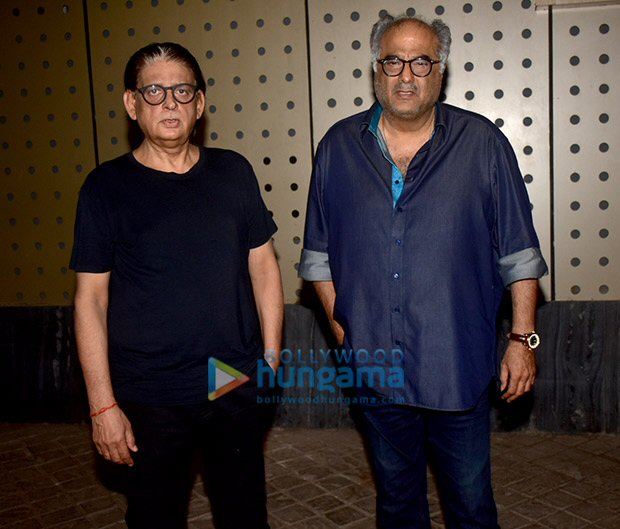