There is not a single dull day in the life of Sanjay Dutt. At least his past proves this. Dutt, who is the quintessential bad boy of Bollywood, has lived a life which is stranger than fantasy and there are no two ways about it. Director Rajkumar Hirani has adapted his extraordinary life into a film which stars Ranbir Kapoor in the garb of Dutt. The film is set to release on June 29 and has already created buzz thanks to its intriguing tease and uncanny similarity between Ranbir and Dutt. Looking back at Sanju’s WILD WILD ways back in the nineties, here is an interesting anecdote from Yasser Usman’s biography on the actor. 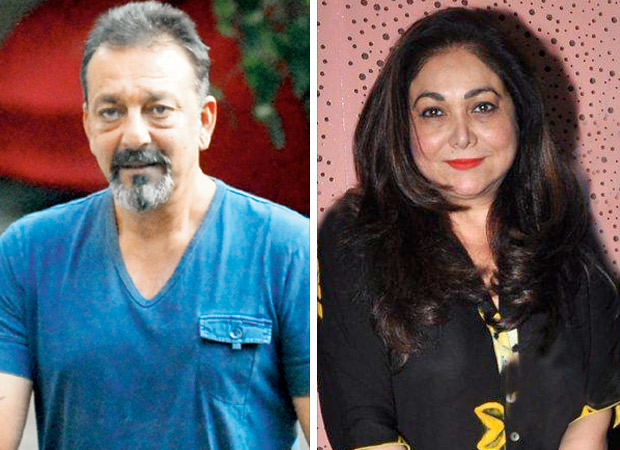 Sanjay is a self-confessed privileged brat who got his big ticket Bollywood debut on platter as his dad and legendary actor Sunil Dutt directed a film, Rocky, just for him and it was during the shooting of this film, he fell for Tina Munim. Yasser writes that Sanju’s growing intimacy with Tina was very obvious to everyone on sets and it was only time that the two started dating. Well, while filming one of the scenes, an onlooker on the set made an obscene gesture at Tina which enraged Sanjay. In anger and spite, he rushed to the man, tore all his clothes and tied him in his vanity van, NUDE, for about an hour before he let him go! Sanju later admitted that he could be provoked very easily back then and he was slipping in to the traps of hard drugs. He has also impulsively taken out a sword and hurt people in mad rage. He even once shot a cheetah at point blank range and then smashed its leg with a rifle. He was barbaric, angry and totally out of control.

Currently, Sanju who wrapped up filming for Torbaaz has commenced work on his next titled Prasthaanam. Besides this he will also be seen in Karan Johar’s Kalank and Yash Raj Films’ Shamshera.