Arijit Singh makes a rare appearance on a musical reality show with Gajendra Singh’s Naam Reh Jayegaa. The show which will be airing its 6th episode will have Arijit Singh headlining with a repertoire of Lataji’s Bengali and Hindi songs in a never seen before performance. Through this episode Arijit will be paying his tribute to the life of legendary singer Lata Mangeshkar. Sonu Nigam, the anchor of the show introduces Arijit Singh for the upcoming episode as Lata Didi’s ‘Eklavya’, as Singh has considered Lata Ji as his guru from a distance and honed his skills based on her art. 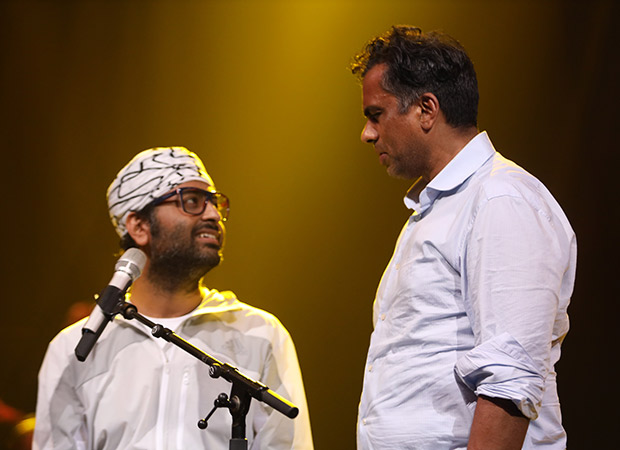 The eight-episode series has more than 20 of the biggest Indian artists joining hands to pay tribute to the legendary singer Lata Mangeshkar. In the upcoming episode, Arijit Singh will perform to some of Lata Didi's evergreen songs, to name a few – 'Jo waada kiya woh', 'Tujhse naraaz nahi zindagi', 'Dikhaiye diye yu' and many more.

Speaking about the episode, Arijit Singh said, "These songs seem easy but when you sing you realise it's not easy at all. Every song has different memories attached to it. I was introduced to Lataji's songs at an early age by my mother and that is how the love and respect for Lataji was seeded in me."

Gajendra Singh, Sai Baba Studios said, "When I approached Arijit, I was pleasantly surprised with his prompt consent to be part of this show. He did a lot of research on the songs that he would sing, in terms of mood and feel of the songs. He rehearsed from 2 PM to 2 AM, sat with each musician and did the song setup.  The Shooting for Arijit’s episode went on through an entire night. He sang a 40 minute Hindi- Bengali medley that’s mesmerising”. 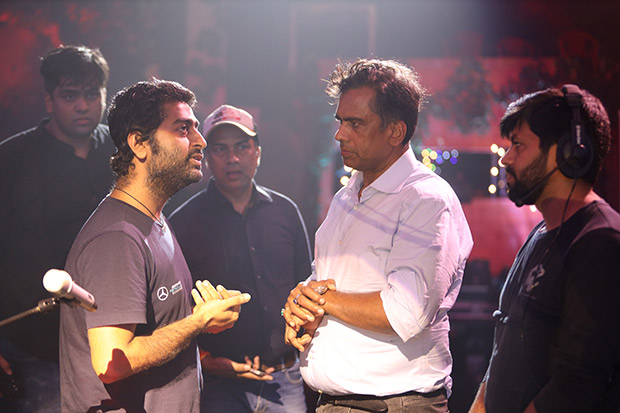 Mr. Gajendra Singh has been the only person who has been able to get Lataji to Indian Television gracing his show Voice of India with her honourable presence. It was the only time the singer had ever been on a TV reality show. Gajendra Singh believes that Lataji was a personality that needs to be celebrated each day, every day for the rest of our lives. That’s why every episode unfolds a new story of the late singer and is a perfect blend of nostalgic stories and musical melodies of Lata Didi.

Also Read: First song of Ajay Devgn’s Runway 34, ‘Mitra Re’ by Arijit Singh and Jasleen Royal to be released on April 2