The simplicity of his songs and his soothing voice are the reasons why Prateek Kuhad is one of the most successful Indie singer-songwriters. He boasts a massive fan following on various social media platforms. Apart from his work, he often made headlines for his relationship with lady love Niharika Thakur. However, their relationship has come to an end, and the singer himself has confirmed the same. 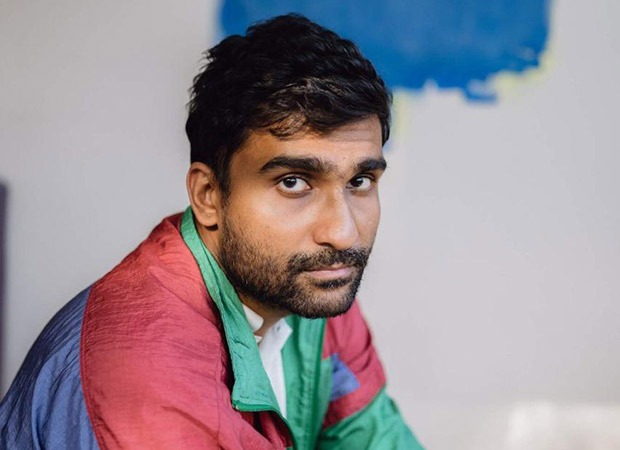 Concluding his conversation with the portal, Kuhad asserted, “I am good. Have been really busy, lots of shows happening. I have just been making music. During his conversation, he had also stated that it was a mutual decision and the two continue to remain cordial. It is also worth mentioning that though he confirmed his breakup, he refrained from shedding light on the reason for their split.

For the unversed, Niharika is a doctor, and if you follow the 32-year-old Indie singer on Instagram, he has shared numerous posts dedicated to her along with love-filled captions in the past.

Also Read: Prateek Kuhad to perform at 15 cities in India as part of ‘The Way That Lovers Do’ world tour