Last Updated 04.07.2022 | 7:15 PM IST
feedback language
follow us on
Bollywood Hungama » News » Bollywood Features News » Appnapan Promo: Will a family be complete without a father or a mother?

The family that eats together stays together – An adage that stayed with Indian audiences, since the Hum Saath Saath Hain days. But what happens when a family gets separated. As siblings live apart, mother and father live apart, does it survive without the other parent. Presenting relationships, their need and their desires in all new light, Sony TV introduced its new show Appnapan featuring Cezanne Khan and Rajshree Thakur in the lead, 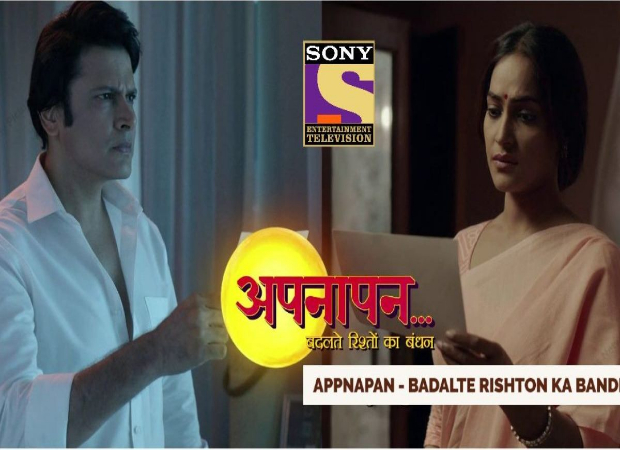 Appnapan Promo: Will a family be complete without a father or a mother?

Appnapan traces the journey of a separated couple whose kids long for the other parent. As you can see in the promo, Rajashree Thakur is leading a middle-class life with her kids, saving every penny for their current and future needs. On the other hand, Cezanne Khan has a super hectic work life which doesn’t leave him any time to spend with his kids. While his way of parenting is showcased as a way of giving their kids a luxurious lifestyle and showering them with gifts, Rajashree is shown as a hands-on parent. Followed by the constant arguments with their teenage kids, as the two parents struggle to build a bond with them, their kids are seen often missing the other parent who is not with them.

Will the two parents let go off their past and reunite for the sake of their children or will this lead to further rifts between the two families? Sony TV shared a promo of the show on their official Instagram account saying, “Years later, will they rewrite the unfinished story of their broken relationship. Watch Appnapan, from Wednesday 15 June onwards, at 10pm only on Sony Entertainment Television @ektarkapoor @cezannekhanfanpages @rajashreethakur_”

The series is expected to go on air on SET from June 15, 2022. For the first time, the series will feature Cezanne Khan and Rajshree Thakur together.

Also Read: The Kapil Sharma Show: From learning Nagamese to Jackie Shroff’s mimicry, this episode with Ayushmann Khurrana, Andrea Kevichusa is all fun