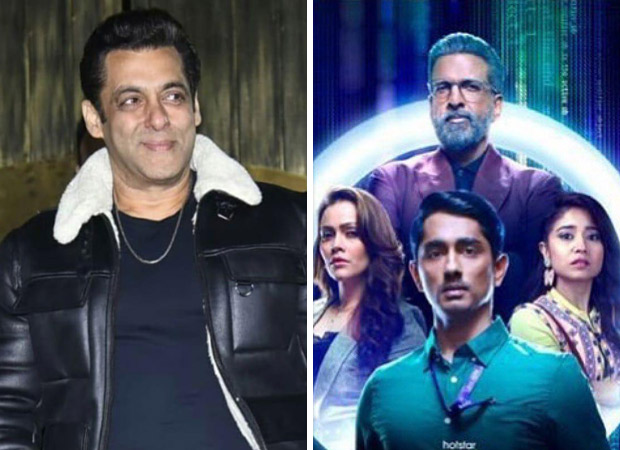 One of the producers of the show, Rahul Kumar Tewary expressed his gratitude towards Salman for promoting the web series. He said, “Thank you So much bhai ✨????@beingsalmankhan ???? love always ❤️❤️ Few hours to go Posted @withregram • @beingsalmankhan Big night tonite for you all.. best wishes for your new show. #EscaypeLive @waluschaa @sktorigins @rahultewary (link to trailer in bio)#escaypelive #countdown @sktorigins @worldofsiddharth @g3gill @kaulritesh.”

Escaype Live is a fictional story, penned by Jaya Mishra and Siddharth Kumar Tewary that likely seem very true and real. The story features a bunch of content creators, with different paths but one goal - to produce viral content, to emerge victorious in a life-changing competition the hottest new app in the country called Escaype Live is announced.  Produced under Siddharth Kumar Tewary's One Life Studios, the nine-episodic series heavily emphasizes the human tendency to be competitive and their drive to succeed.

Also Read: “Escaype Live is that it’s one of the best scripts that I have read”, says Shweta Tripathi Sharma