Anubhav Sinha’s Anek is one of the most awaited films which is all set to be released on 27th May. This Ayushmann Khurrana starrer film has been making headlines at every drop of its beat. Be it for its impeccable dialogues such as ‘Jeetega Kaun?... Hindustan’ or a nail-biter trailer, the film has opened up discussions and debates all through the nation. Recently, the makers of Anek broadcasted a special note at the start of the National Anthem and a powerful message post that for the audience. The message read “Kind Attention, East Indians Only. Please Stand Up For The National Anthem”. Later Ayushmann Khurrana appears on the screen with a powerful message. Similarly many cinema goers were surprised to see national anthem starting with - Kind Attention North Indians only, Kind Attentions South Indian only. 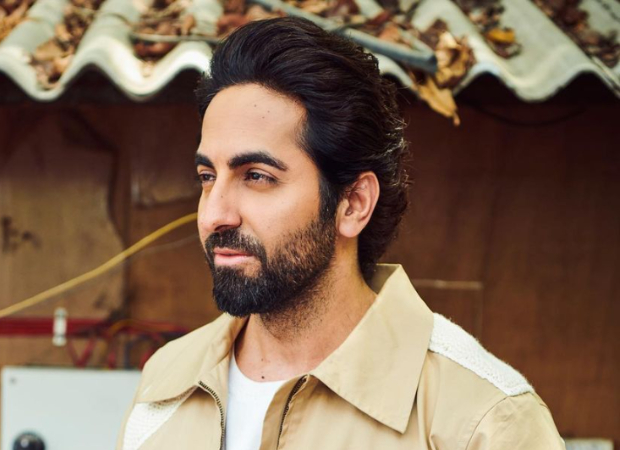 As soon as this experiment played on the screen, while initially confused, eventually the audience stood up in solidarity, as they took pride in being an Indian. Everyone who came out of this experience resonated with the thought of this video. Patrons came out applauding the message and talked about the ripples of emotions they felt through watching this experiment. This experiment has created quite a stir amongst the movie goers and has been a part of conversations ever since.

Talking about the film filmmaker Anubhav Sinha says “ I am really happy about how Anek has been able to spark conversations among people. I have always been a firm believer that cinema holds the power to bring about a change and that is reflected in the movies I make too. This social experiment was also an attempt made in this direction. It makes me immensely proud to know that the audiences have taken to this thought in a strong way."

Starring Ayushmann Khurrana and Andrea Kevichusa in the lead, Anek is jointly produced by Bhushan Kumar’s T-Series and Benaras Mediaworks. The film is all set to release only in Cinemas, 27th May 2022.

ALSO READ: “Have always tried to unite the whole of India” – Ayushmann Khurrana on why he is the face of legacy brands