Though actress Anushka Sharma has taken a break from the silver screen, her social media feed keeps her fans entertained. The Bollywood diva often shares goofy pictures and videos. Making a new addition to the same, on Sunday, the actress shared a cure video giving a peek into her “play-date” with her daughter Vamika. 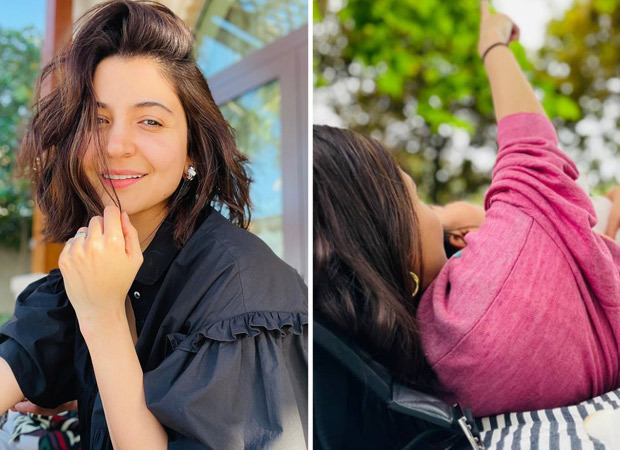 Anushka Sharma gives a peek into her play date with daughter Vamika; shares a cute video

In the video, Sharma can be seen running towards a slide meant for the kids and happily coming down. Writing a short caption to her video post, the actress wrote, “I was on a play date with my little girl and I was clearly doing most of the playing”. While her husband and cricketer Virat Kohli dropped heart emoticons, actress Rakul Preet Singh commented, "Cuteeeeeer," followed by a heart emoticon.

Coming to her professional front, the 34-year-old actress has been shooting for her upcoming film titled Chakda Xpress. On Sunday, she announced the schedule wrap of the film. She re-shared her director Prosit Roy's post on her Instagram stories. In the photo,  the director can be seen posing with his team and wrote, “And...that's a wrap!!! #ChakdaXpress #UKSchedule.”

For the unversed, Chakda Xpress is inspired by the towering figure of the Indian women's cricket team, Jhulan Goswami. The sports drama will directly stream on the popular OTT platform, Netflix. The release date of the film has not been announced yet. Produced by Clean Slate Filmz, it will be shot in India and UK.

Also Read: Anushka Sharma breaks the ‘picture perfect’ trend; Arjun Kapoor drops a cheeky reply that will crack you up