Ankita Lokhande is soon going to marry her long-time boyfriend Vicky Jain in December this year. The dates of their wedding are rumoured to be on 13, 14 and 15 of December. Ahead of her wedding, the preparations are going on in full swing. While the pre-wedding festivities have also begun. 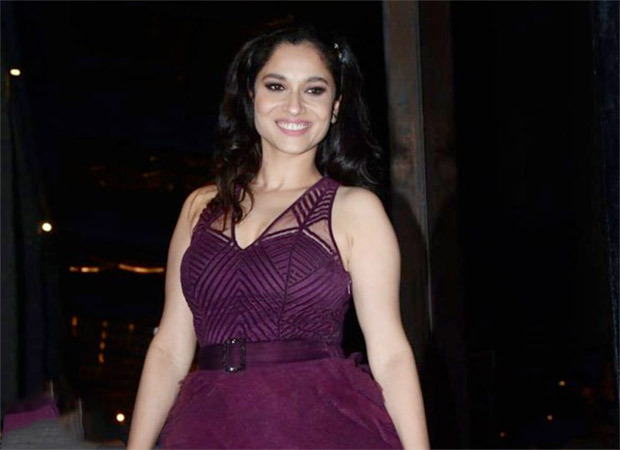 Recently, the actress also hosted a bachelorette party for her friends in a club in Mumbai. Many of Ankita's friends from the industry including Rashami Desai, Mahhi Vij, Srishty Rode, Hetal Shah, Mishthi Tyagi, Mrunal Thakur, and Amruta Khanvilkar among others were present for it. The party was a great bash and all of them and some of its pictures and videos are surfacing viral on the internet.

A video of Ankita grooving to Sridevi's number 'Main Sasural Chale Jaoongi' from the film Chandni at her bachelorette has been going viral on the internet. Ankita can be seen wearing a wine coloured short dress along with a black belt on the waist. Ankita's moves are something really worth watching and a treat to the eyes.