Actor Anil Kapoor has done some of the most memorable roles in his career. But, his role of Majnu Bhai in Anees Bazmee's Welcome happens to be one of the fan favourites. Now, something hilarious happened which is related to the character that left Twitterari and Anil in splits. 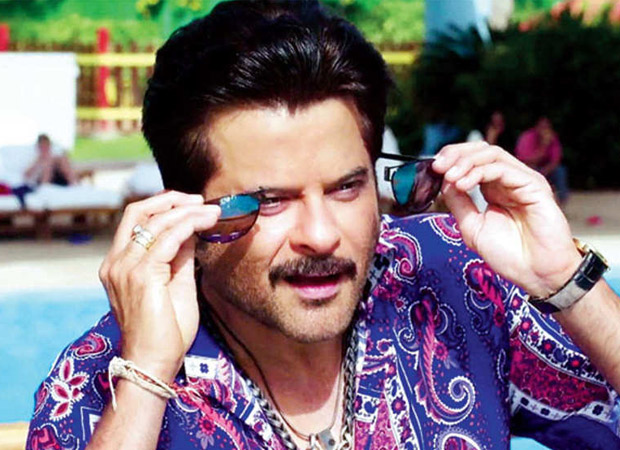 On Friday, Anil Kapoor shared a meme of England’s Buckingham Palace in which Queen Elizabeth posing with the captains of all ICC Cricket World Cup teams including Team India’s Virat Kohli. However, someone changed the painting in the background and used the artwork of donkey and horse which was created by Majnu Bhai, Anil’s character from Welcome.

Joining the meme bandwagon, Anil shared the photo and wrote, "Majnu Bhai’s art has travelled far and wide @BazmeeAnees! This is literally priceless!,” Anil wrote with his tweet.

On the work front, Anil Kapoor will be seen in Anees Bazmee's Pagalpanti with John Abraham, Ileana D'Cruz, Arshad Warsi, Kriti Kharbanda, Urvashi Rautela among others. The film will release on November 8, 2019.