It is a known fact that many of them are waiting to see their favourite star and veteran actor Rishi Kapoor back in action. The star is currently in the U.S. completing the final stage of treatment for cancer. Last year, the actor had taken to social media to speak about flying to the U.S. for taking treatment and since then, many actors, who have been to the country, make it a point to pay a visit to the Kapoors. Shakti Kapoor, who recently appeared on The Kapil Sharma Show, mentioned about his camaraderie with the star and revealed that he will return to India in the next two months. 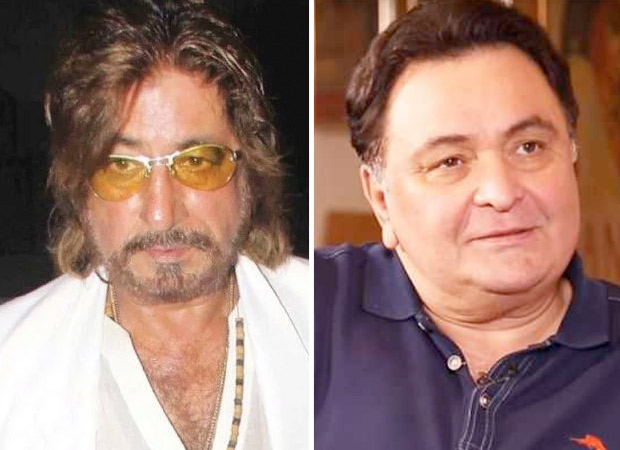 Not too long ago, Randhir Kapoor had revealed that his brother Chintu aka Rishi Kapoor is now cancer free and will soon be returning to the city. Now, Shakti Kapoor, who came as a guest on The Kapil Sharma along with sister-in-law Padmini Kolhapure, stated that he has always been in contact with Rishi. Furthermore, while Padmini reminisced about the work she has done with the veteran Kapoor, Shakti asserted all the fans that Rishi Kapoor will soon be returning to Mumbai. According to him, the actor should be back by September 2nd or 3rd.

Padmini Kolhapure and Shakti Kapoor touched upon many aspects of their life. While Padmini spoke about her music background and what prompted her to become an actress, Shakti Kapoor discussed his acting career as well as his love story with Padmini’s sister, Shivangi.

Also Read: Arjun Kapoor and Malaika Arora met Rishi Kapoor and Neetu Kapoor in New York and the picture is going to make your Friday better