The terror attack in Pulwama, Kashmir left the nation in shock as 40 CRPF jawans died in the deadly attack. As the nation remembers the sacrifice of the martyrs, they have also made sure to help their families in every way possible. Just a month ago, Aamir Khan, Amitabh Bachchan, Ranbir Kapoor, Kartik Aaryan came together for a special song to pay tribute to the martyrs of the terror attack. 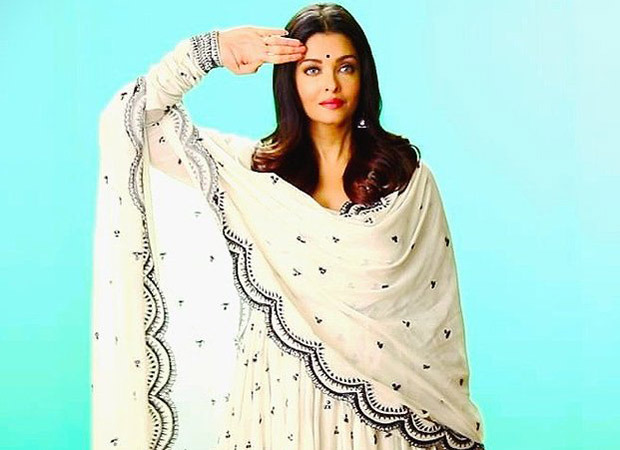 Now, Aishwarya Rai Bachchan also filmed for the tribute song 'Tu Desh Mera' which will reportedly feature 14 actors. "#AishwaryaRaiBachchan recently shot for the Tribute Song for the Martyrs of #Pulwama. For which  @SrBachchan @aamir_khan #RanbirKapoor @TheAaryanKartik etc have already shot," the production house shared the photo.

The production house also announced, "We hereby Officially announce that the Tribute Song #TuDeshMera which is a tribute song for the Martyrs of #Pulwama for which all major Bollywood Stars have supported and are featuring in the same will be released on 27'th July 2019, CRPF Day.@crpfindia @narendramodi."

On the work front, Aishwarya Rai Bachchan was last seen in Fanney Khan. She will be next seen in Mani Ratnam's film.