After a slew of successful film releases in China, Bollywood is all set to take over China with Hrithik Roshan and Yami Gautam starrer Kaabil.  The film is set to release on June 5, and Hrithik is currently promoting the movie in China. Amid the promotions, the actor met the superstar Jackie Chan and it was an incredible experience for him. 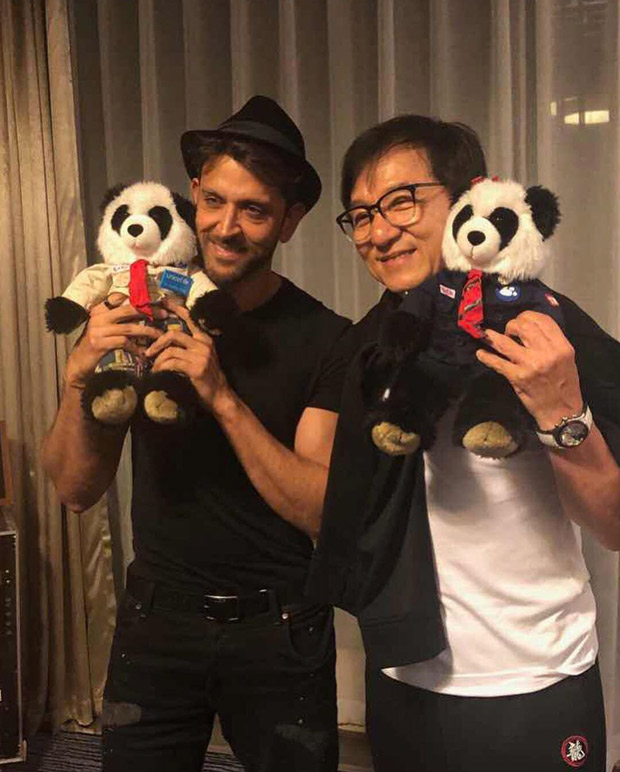 Sharing photos with Jackie Chan, Hrithik Roshan wrote, “Meeting Jackie Chan was a revelation at so many levels. Incredible experience. Inspired. #kaabilinchina #ilovechina #china.” The two actors posed for the paparazzi and they were even seen holding Koala plushies. 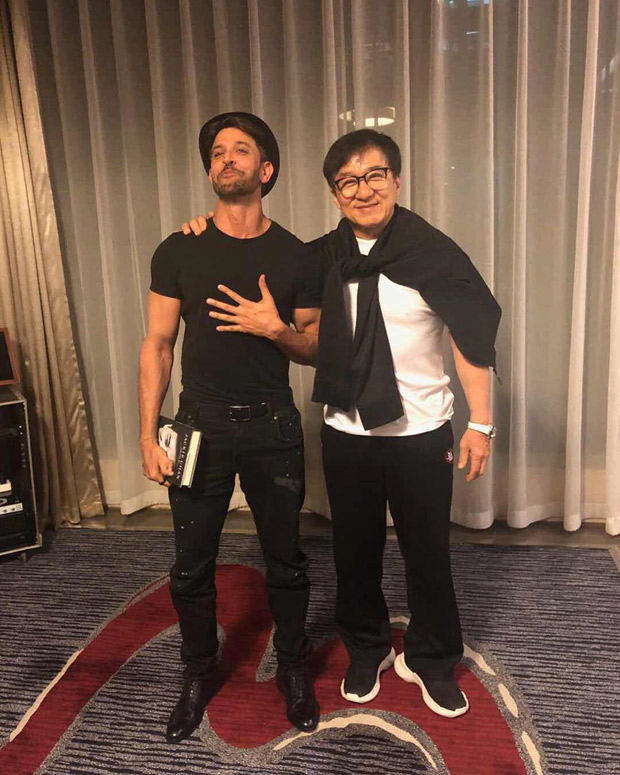 Directed by Sanjay Gupta and produced by Rakesh Roshan, Kaabil was a story of a specially-abled couple; Rohan and Supriya, who lead a blissful married life. But their happiness comes to a standstill due to unavertable circumstances for which Rohan vows to take revenge from the culprits. 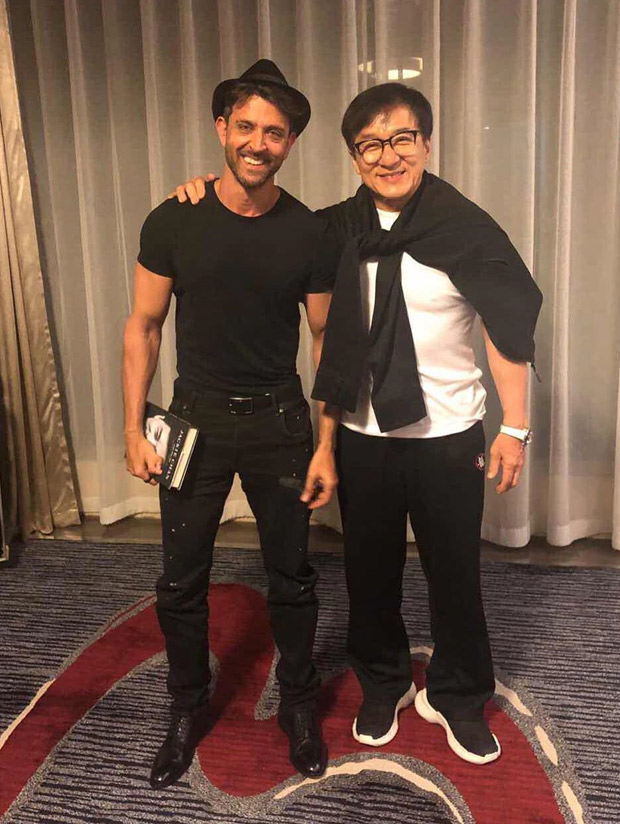 ALSO READ: EXCLUSIVE! Hrithik Roshan lands in China and receives a warm welcome by his fans