Aamir Khan’s Midas touch is not limited to his films or his box office collections, but it also positively impacts his social initiatives. While he has not been speaking about it, Paani foundation’s Satyameva Jayate Water Cup has grown to achieve what they were set out to in the last three years. It is not a known fact but Aamir Khan has been going every year to do shramdaan for the foundation. 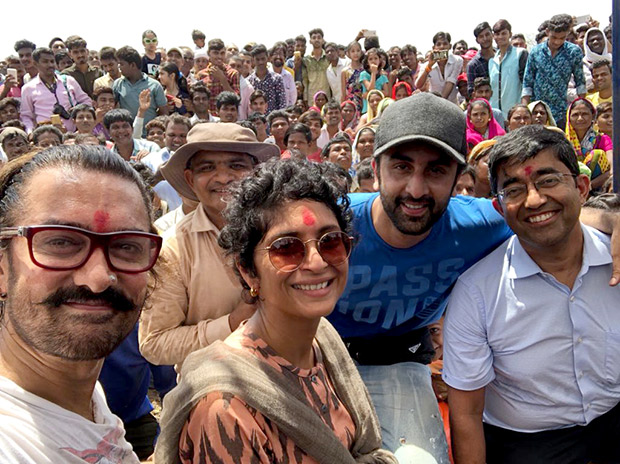 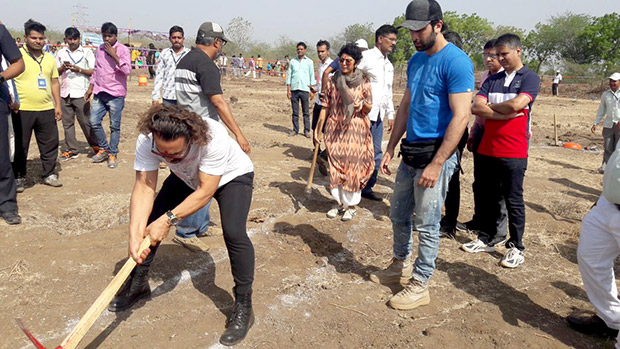 Ranbir Kapoor joined Aamir Khan in Dahindule to support Paani Foundation's battle against drought. He was seen doing the ropes along with Aamir, his wife Kiran Rao and other farmers. Sharing a few pictures from the Shramdaan, the foundation’s official handle posted, “There's a new #Jalmitra on the block! ranbir_kapoor_official joined shramadaan at village Dahindule this morning. A warm welcome to him. Sharing shramadaan expertise, @_aamirkhan showed Ranbir the ropes. Kiran Rao was hard at work too. And a watershed structure was created! #BattleAgainstDrought #PaaniFoundation #SatyamevJayate #WaterCup2018." 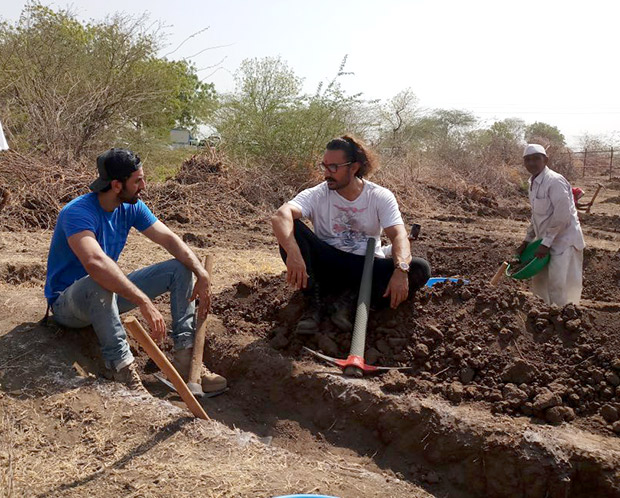 Aamir Khan has been associated with Paani foundation for the past three years and has helped almost 1/4th of Maharashtra to conserve and utilize water. Paani Foundation is a not-for-profit company set up in 2016 by the team of the TV series Satyamev Jayate to fight drought in rural Maharashtra 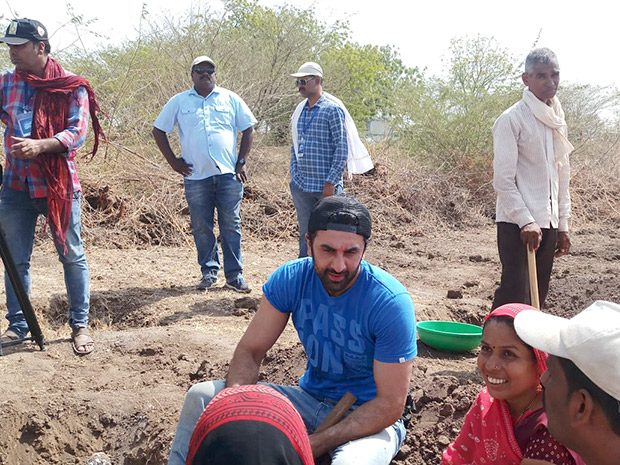 On the work front, Aamir Khan is busy with the filming of Thugs of Hindostan. Directed by Vijay Krishna Acharya and produced by YRF, the film stars Katrina Kaif, Amitabh Bachchan and Fatima Sana Shaikh. It is set for November 2018 release. 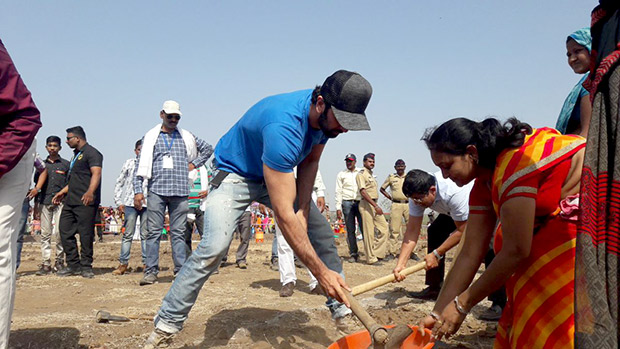 Ranbir Kapoor, on the other hand, will be next seen in Rajkumar Hirani directorial Sanju, which is a biopic on Sanjay Dutt. The film releases on June 29, 2018. Besides, he has signed three films- Ayan Mukerji‘s Brahmastra, YRF’s Shamshera and Luv Ranjan’s untitled next. 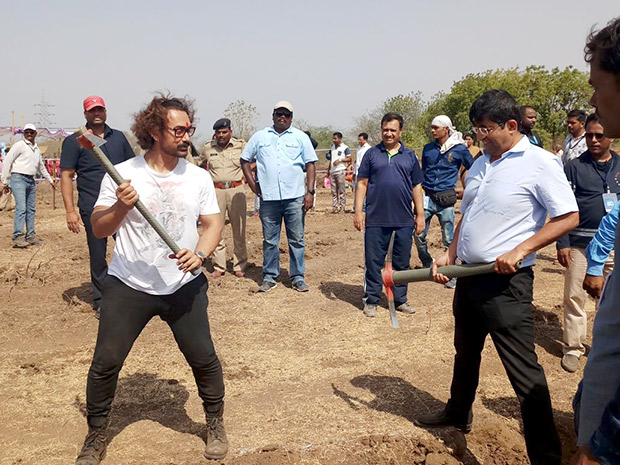