Shamita Shetty, who had taken a liking towards TV shows, is back to films. She has been signed for an international film The Tenant, which is directed by Sushrut Jain. Sushrut has his roots in India and his next directorial features Shamita as the leading lady. 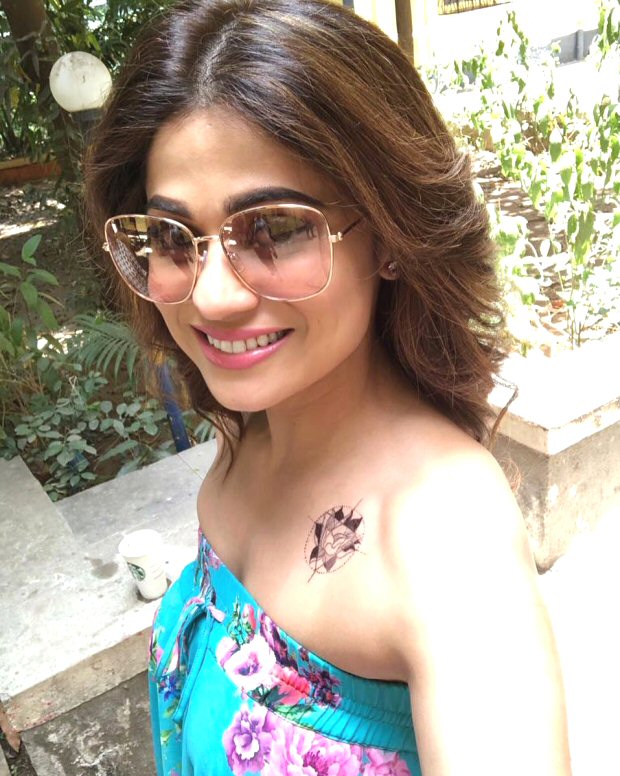 Although not much is known about the film, it is being said that The Tenant, as the name suggests talks about a woman who moves into a middle-class society but her mysterious past creates a stir amongst people living there. For the said character, Shamita had to dress up in a particular way and it included getting inked for the same.

Interestingly, Shamita Shetty is not fond of tattoos. Yet for the character, the actress decided to get inked temporarily. The said tattoo is that of a lotus in a mandala. It is being said that this tattoo can be retouched as per requirement. The actress has also been posting pictures with the said tattoo on social media whilst sharing sneak peeks of her look from the sets of The Tenant. 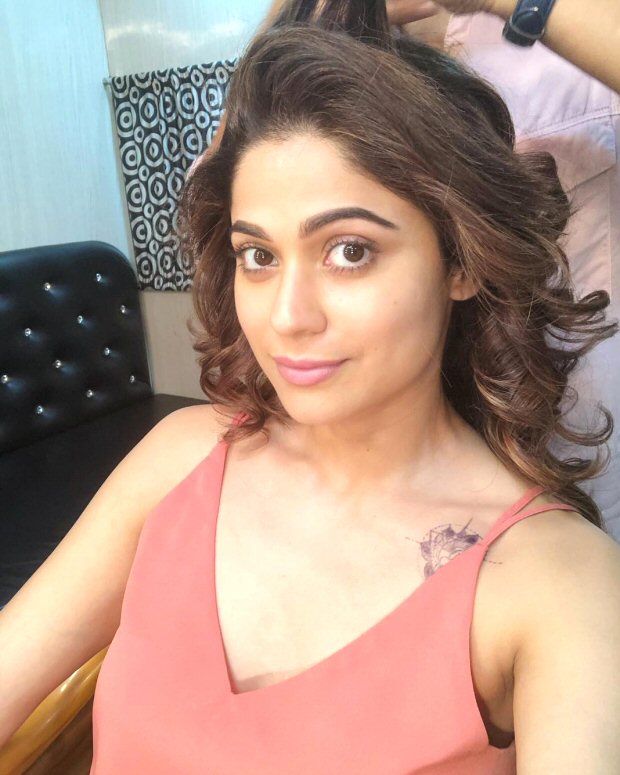 Speaking on the same, Shamita was quoted in reports stating that she will do everything in her power to do justice to the character she portrays on screen. She also appreciated Jain’s script adding that it is a role she has never done before. Set in India, The Tenant went on floor earlier this month.

Shamita Shetty has also explored the world of web series and was last seen in Yo Ke Hua Bro alongside Ridhima Pandit, Aparshakti Khurana and Gaurav Pandey. The actress was last seen in a full-fledged role in the 2007 Ajay Devgn starrer Cash.