Alia Bhatt has always been outspoken about her love for animals. It is a known fact that the actress has collaborated with the ecological and animal welfare initiative Coexist. Their aim is to change attitudes and create a better and safer environment for stray cats and dogs in cities. 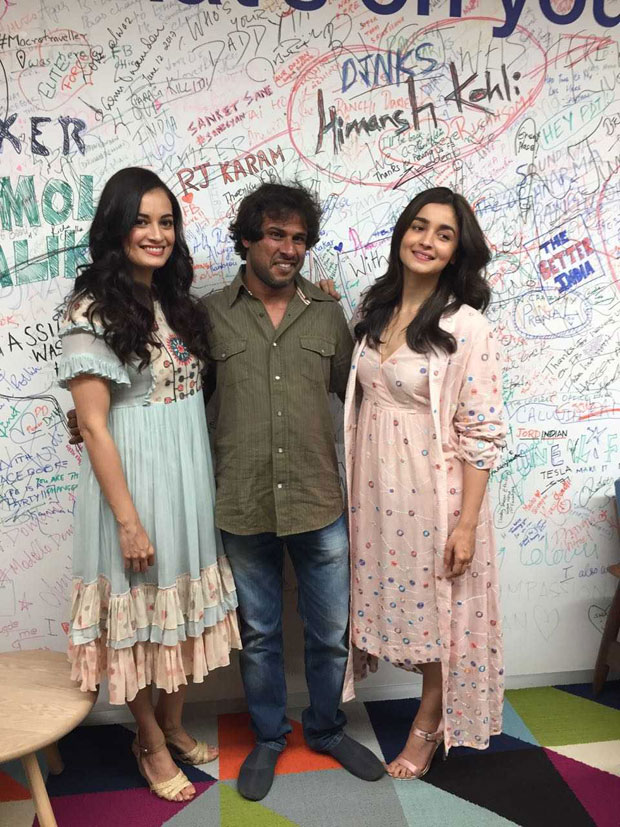 The campaign also focused on the adoption of Indies. Coexist was also an awareness partner for Asia’s biggest adoption camp for strays held in Mumbai in December. Alia Bhatt recently spoke about Coexist's current campaign and said, “To sustain ourselves, we’ve built a world of steel and concrete, but the survival of one species should not come at the cost of another. As our cities grow, we need to focus on increasing green cover and preserving what we already have. Bringing nature back will not only be beneficial to our mental and physical health but it will also help protect our fauna. Through this campaign, we want people to find their green! It could be a residential garden, a public park or a forested area. We want them to play an integral role in protecting these green pockets.”

The campaign will also feature simple solutions which people can adopt as part of their daily routine. It will benefit the natural environment in the long run. 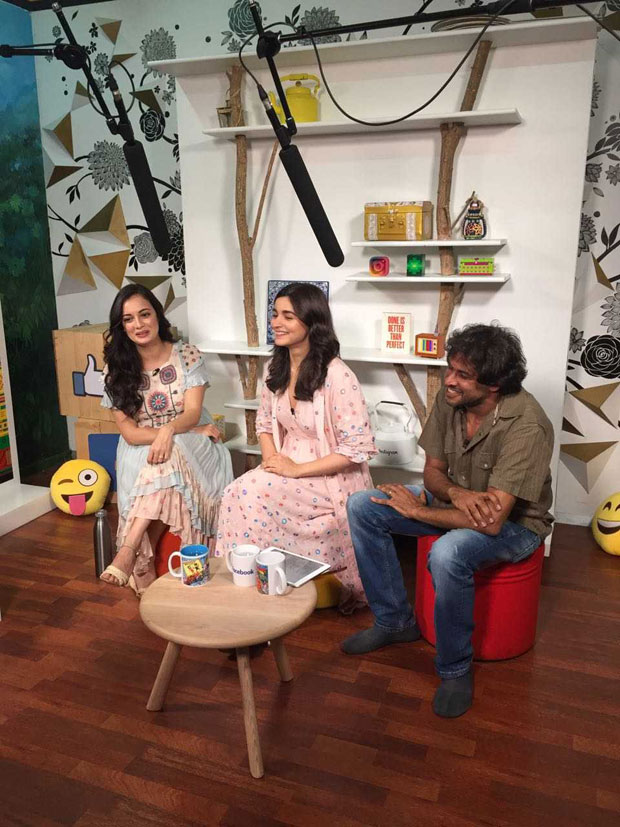 Alia said, “Reducing, reusing and recycling can help save money, energy and natural resources. Visit our blog and our Facebook page to know how you can make your contribution towards a cleaner and greener planet." The actress was accompanied by former beauty queen and actress-producer Dia Mirza. She too batted for a similar cause, extending her support to Alia.

Talking about her work, Alia Bhatt’s next release is Raazi. The film will have her in the role of a spy. It is an adaptation of the book 'Calling Sehmat'. The superhero trilogy Brahmastra will also feature the actress as Ranbir Kapoor’s love interest. Besides the two, Gully Boy too will have the actress paired opposite Ranveer Singh for the first time.