Neha Dhupia is a good actor but she sure as hell is a kickass host! Well, after her radio show NoFilterNeha, she is back as an anchor for a second season of a popular show, Vogue BFFs, and has us hooked on to it. Well, so we already saw her drill Bollywood’s BBFs, Katrina Kaif and Alia Bhatt along with Padmaavat fame Deepika Padukone who came to show with sis Anisha ….now we are all fired up to see the upcoming episode with Sonakshi Sinha and ace industry designer Manish Malhotra. So, we already got a sneak peek of sort of the fun that will go down in this episode. 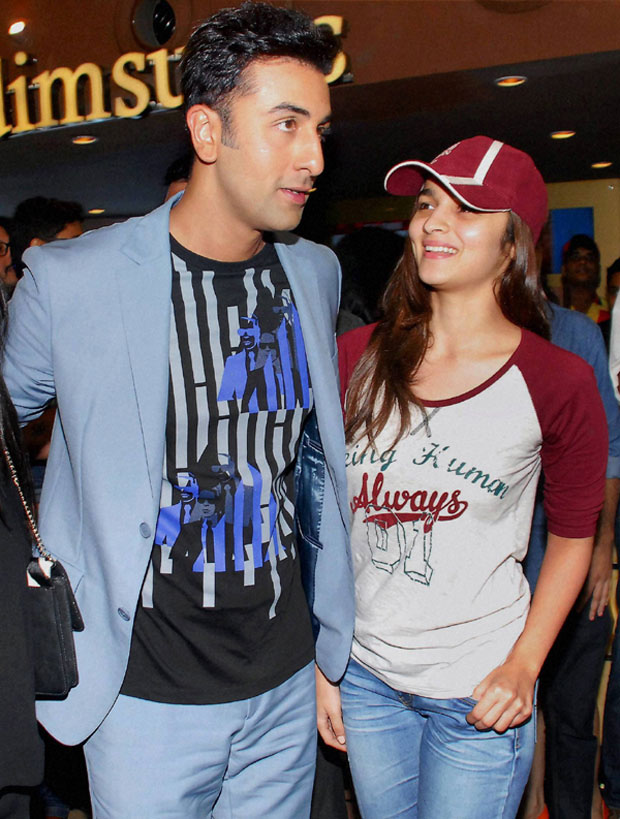 So, looks like Bollywood’s Asli Sona will not be very careful and is set to reveal shocking industry secrets! And what’s more? Insider Manish Malhotra will compliment her with equal sassiness. So, when Neha asked them about that one couple who is together without admitting to the same, ‘Ranveer Singh-Deepika Padukone’ replied Sona almost instantaneously. But this is not it. The Tumhari Sulu actor later asked about the couple who will be the ‘hook-up’ of 2018 and Manish said it will be Alia Bhatt and Ranbir Kapoor without batting an eyelid! Now, isn’t he just confirming the hush-hush secrets of the B-town? As if to further cement this gossip, the Welcome To New York actress spilled beans on the Alia-Sid break up. She called it ‘Break up of 2017’ and then quickly bit her tongue at her gaffe!