Salman Khan had recently revealed that his brother-in-law Aayush Sharma will be making his debut in Salman Khan Films' Loveratri. Aayush Sharma, who is all set to play a Gujarati Boy in Loveratri, has finally found the leading lady for the film. 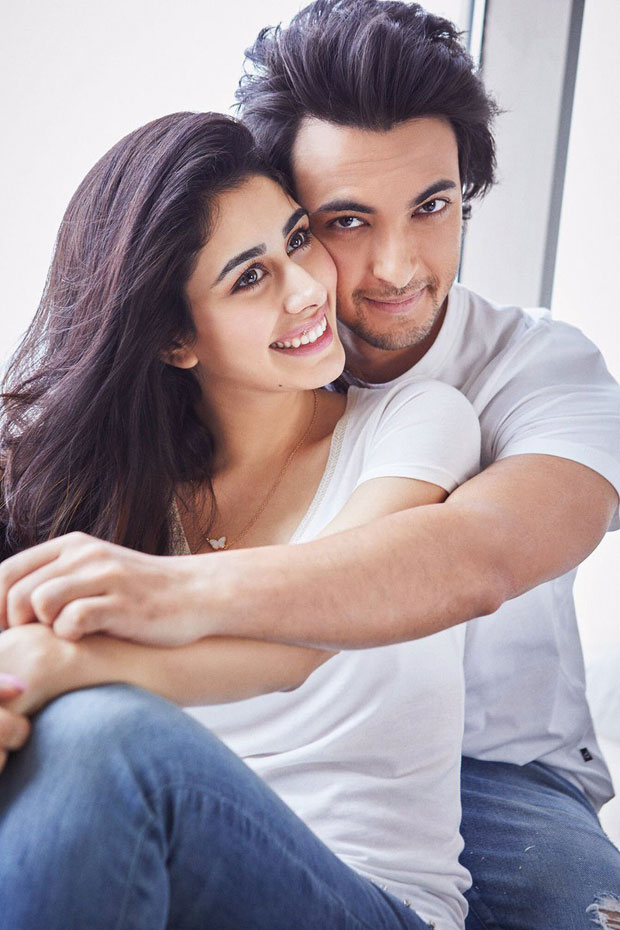 Salman Khan introduced the model-turned-actress Warina Hussain to the world earlier this week. Aayush Sharma recently shared a beautiful picture with his leading lady Warina. This is for the very first time that the on-screen couple is seen in the same frame together.

Loveratri marks the debut of Aayush Sharma and Warina Hussain in Bollywood. The makers took to Twitter sharing, "Send your love to the super lovable lead pair of # Loveratri! @aaysharma #WarinaHussain".

Aayush also took to Twitter sharing the picture captioning, "Fun.. "Drama.. And loads of laughter! That’s what #loveratri is all about #WarinaHussain".

Loveratri is set in Gujarat and has the local flavours of the state. The film is written by Naren Bhatt who is based out of Mumbai and was born in Bhavnagar. It is directed by Abhiraj Minawala who will also be making his directorial debut with the film. The film is produced by Salman Khan under the banner of Salman Khan Films.

Also Read: Here is everything you need to know about Salman Khan’s leading lady Warina the Loveratri