Abhishek Bachchan is known to be witty on social media. The actor has never stopped himself from responding to the trolls who bring down his family when ranting against him. Just recently, someone tried to troll Abhishek for living with his parents but he knew how to put the troll in place. 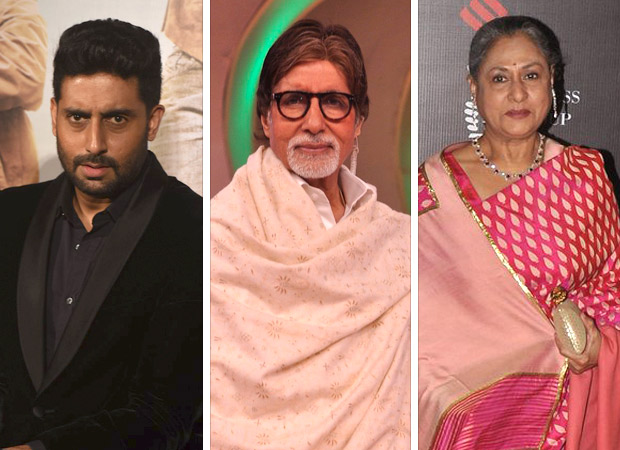 Abhishek Bachchan, known for his witty responses on social media, clap backed at the troll saying he was proud to live with his parents.  He wrote, "Yes! And it's the proudest moment for me to be able to be there for them, as they have for me. Try it sometime, you might feel better about yourself."

When a fan asked why Abhishek replied to the troll, he responded saying, "Sometimes they need to be put in their place."

On the professional front, Abhishek Bachchan walked out of JP Dutta’s film Paltan. Just a day ago, he announced he has completed filming Anurag Kashyap’s Manmarziyaan. The film stars Vicky Kaushal and Taapsee Pannu who play love interests in the upcoming film. Directed by Anurag Kashyap and produced by Aanand L Rai, Manmarziyaan is slated to release on September 7, 2018.

Pooja Bhatt shares a picture from the 90s;…