It's been 25 years since Aamir Khan and Urmila Matondkar impressed the audience with their performances in Ram Gopal Varma's Rangeela. The actors, on Wednesday night, had a reunion as they attended Baba Azmi's Mee Raqsam. 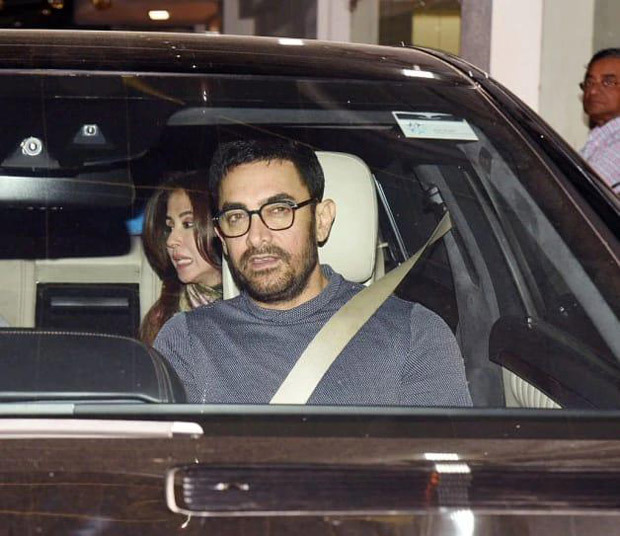 Aamir Khan and Urmila Matondkar have a Rangeela reunion

On Kaifi Azmi's 101st birth anniversary, a special screening of the film was organized by Shabana Azmi in Mumbai that saw the presence of several leading Bollywood celebrities.

Rangeela also starred Jackie Shroff in the lead role and was released in the year 1995. They only worked in one film together. They arrived at the screening in the same car. While Aamir dressed casually, Urmila wore a dress with a stole wrapped around her neck.

Farhan Akhtar, Shibani Dandekar attended the event along with Naseeruddin Shah and others.