Back in 2001, we saw the release of the Ashutosh Gowariker directed film Lagaan. Starring Aamir Khan in the lead, the film went on to become a blockbuster and a cult classic and now years after its release, Lagaan that set new box office benchmarks on its release is still hailed as a lesson in filmmaking. On Saturday, the film completed 18 years since its release and marking the occasion, Aamir Khan decided to thank director Ashutosh Gowariker. 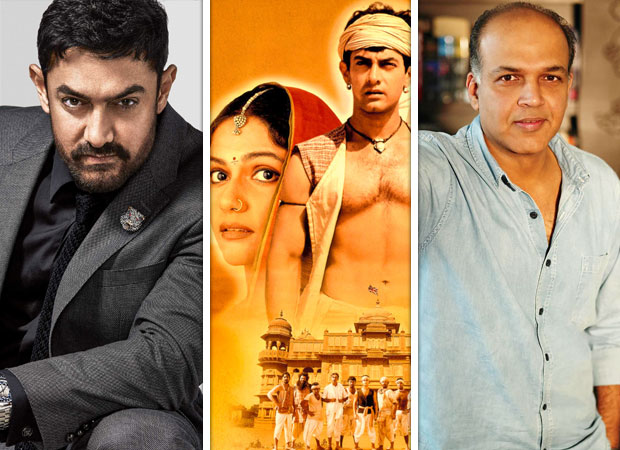 18 Years of Lagaan: Aamir Khan thanks Ashutosh Gowariker and the Lagaan team

Taking to the micro blogging site Twitter, Aamir posted, “Thank you @AshGowariker, and thanks to everyone who has been a part of Lagaan. What a memorable and beautiful journey.” Along with this, Aamir Khan also shared a link that took surfers to the Netflix page Madness In The Desert which is a film on the making of Lagaan.

Responding to Aamir Khan’s tweet, Ashutosh Gowariker added, “Thank YOU AK @aamir_khan for helping me embark on this incredible cinematic journey! And a BIG SHOUT to the entire CAST & CREW that came along on this journey and made it truly memorable! Re bhaiyyaa… chhooote lagaan!! #18YearsOfLagaan”.

Back on the work front, Aamir Khan will next be seen in the film Lal Singh Chaddha which is an official remake of the Tom Hanks film Forrest Gump.