Finally after much talk and promotion, we see the release of the comic multistarrer TOTAL DHAMAAL. Coming as the third film in the DHAMAAL franchise, expectations are at an all-time high, but will this comic caper that features some heavy weight names work at the box office is the question. 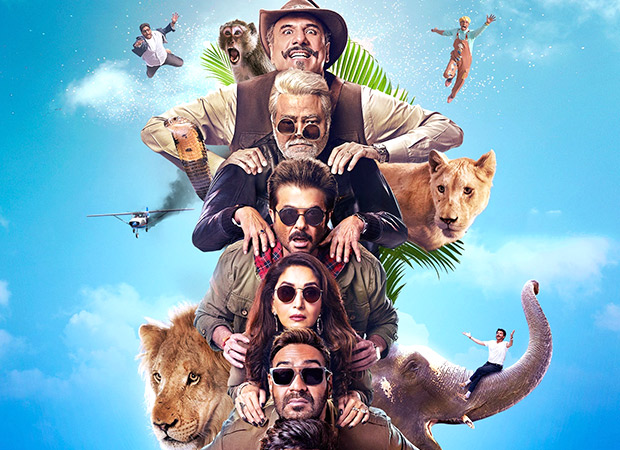 Reports suggest that TOTAL DHAMAAL has opened on a decent note with occupancy rate during morning shows being pegged at 25%. Being a solo release the film enjoys the added advantage of capitalizing on the audience interests and market revenue, however while the mass dominated sectors have shown a good opening, it is the multiplex dominated regions that will hold the key.

As of now, given the brand value of the DHAMAAL series being attached to the film, the business of TOTAL DHAMAAL is likely to see an increase in collections with multiplexes expecting to witness an increase in footfalls over evening and night shows. In all likelihood TOTAL DHAMAAL could easily see an opening day collection of Rs. 15 cr.