After much talk and promotion we finally see the release of the Ranveer Singh – Alia Bhatt starrer GULLY BOY. Directed by Zoya Akhtar the film follows the story of an artist who rises to the top from the slums where he was born. But will this modern age rags to riches story told through the medium of rap entice the audience is the question of the hour. 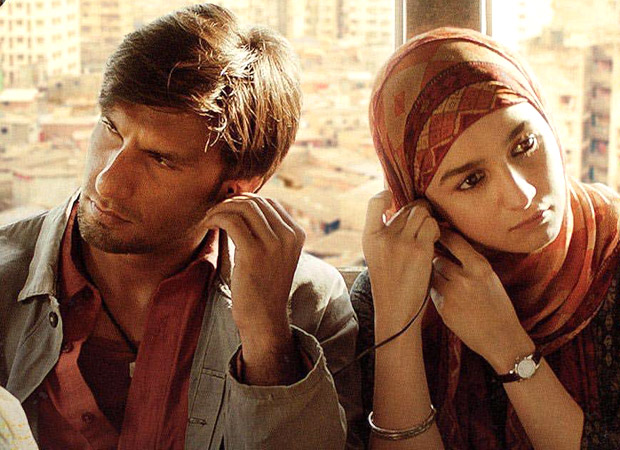 Reports suggest that GULLY BOY that released across 3350 screens in the domestic market, has taken off on a high note with occupancy rate in multiplexes being pegged at 80%. However, on the other hand single screens have reported a dramatically lower occupancy rate of 40%. Despite this, given the hype and promotion surrounding the film, coupled with the success Ranveer Singh has had with his last release SIMMBA, GULLY BOY is expected to start with a bang. In fact, advance predictions state that GULLY BOY could easily rake in around Rs. 50-60 cr over its opening weekend.

On the whole, GULLY BOY that appeals to a niche audience at multiplexes will face a hard time at mass dominated single screens. But, with the younger crowd flocking theatres in metros and multiplex dominated areas, the film will do well over its opening weekend. However, the real test will be its first Monday in theatres.