This week, we see the release of the much talked about Salman Khan production LOVEYATRI that features Aayush Sharma and Warina Hussain making their debut. Alongside this film, we also see the release of the Ayushmann Khuranna – Tabu starrer ANDHADHUN and the Hollywood actioner VENOM. But from the three which one will take the lead at the box office is the question of the hour. 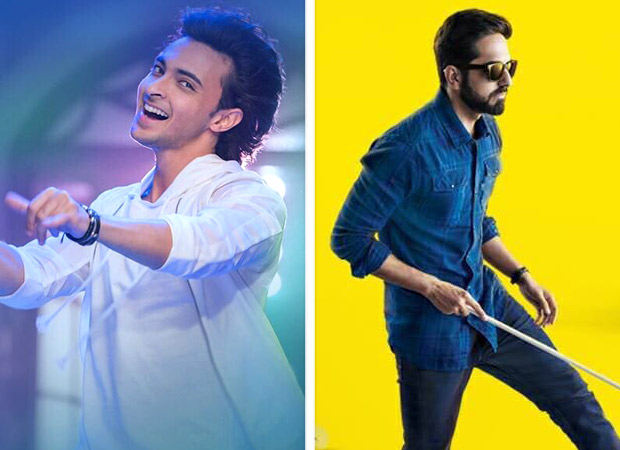 Reports state that both LOVEYATRI and ANDHADHUN have opened on a slow note with occupancy rates being pegged at 15% and 10% respectively. However, the Aayush Sharma – Warina Hussain starrer has reportedly taken the lead in the Mumbai and Gujarat circuits and is expected to fare well. On the other hand, the Hollywood flick VENOM, has opened on a decent note with occupancy being pegged at 25%. Besides this, last week’s release SUI DHAAGA – MADE IN INDIA continues to run still enjoying the audiences’ favour.

On the whole, with all three films viz. LOVEYATRI, ANDHADHUN and VENOM receiving positive reviews, it will certainly be interesting to watch the box office fight. Though VENOM and SUI DHAAGA may affect the business of LOVEYATRI and ANDHADHUN, the final verdict will be pronounced by the audience.