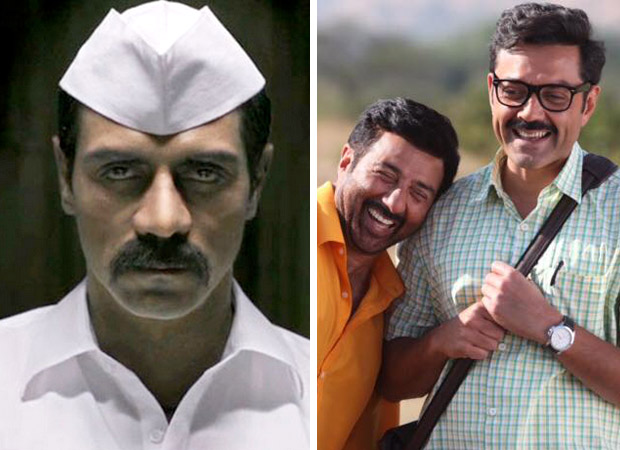 After last week’s releases BAADSHAHO and SHUB MANGAL SAAVDHAN, both of which worked well in their own right, this week we see the release of two starkly different films with the Arjun Rampal starrer DADDY and the comic caper POSTER BOYS hitting screens. But will the two new releases manage to sustain business at the box office, or will the previous releases continue to dominate is the question.

Reports state that both POSTER BOYS and DADDY have opened on an average note with occupancy rate during morning shows being pegged at approximately 20%. While DADDY that tells the story of the local don Arun Gawli seems to be working in multiplexes, POSTER BOYS that has received rather positive reviews has been doing well in single screens. However, both films will face competition from last week’s BAADSHAHO that is going strong.

On the whole, with positive reviews POSTER BOYS is expected to fare better with early predictions expecting a Rs. 2-3 cr opening day collections, while DADDY that will have to rely on good word of mouth could well be looking at an opening around the Rs. 2 cr mark.