As expected, War has a good jump on Saturday as Rs. 11.80 crores more came in. The film is back in the double digit scheme of things and from Friday numbers of Rs. 7.60 crores, this is good momentum that has been gained. 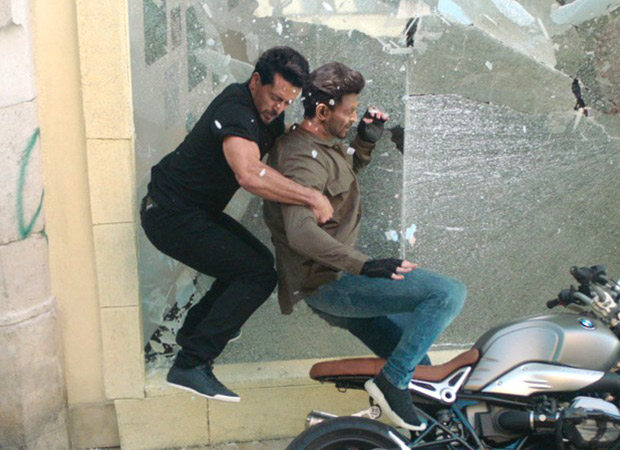 For Hrithik Roshan and Tiger Shroff, the film has emerged as a jackpot as it is heading for a  very big total now. New release The Sky Is Pink has hardly turned out to be a competition which means even today the numbers would be really huge for the Siddharth Anand directed film. It won’t be surprising if Rs. 15 crores mark is hit today and if that indeed turns out to be the case, the base would be set for a real quick entry into the Rs. 300 Crore Club for War.

As of now, the film has already accumulated Rs. 257.75 crores and with that the next major milestone of Rs. 250 crores has been crossed. A blockbuster, this action thriller has good ingredients in there to turn into a major franchise and one waits to see if Yash Raj Films would announce War 2 in quick time from now.