The Sky Is Pink had an ordinary Saturday as numbers stayed on the lower side for the second day in succession. The film collected Rs. 3.90 crores at the box office and though it is some sort of improvement over the Friday numbers, it had to grow much bigger if it had to make an impact post the opening weekend. 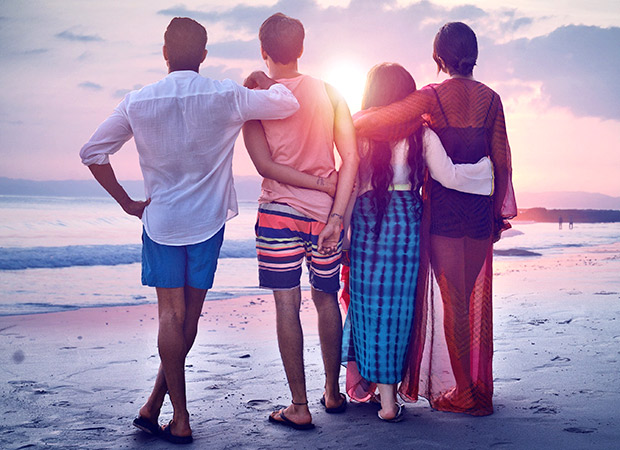 The film has seen decent to good to very good reviews coming its way and that was needed too since it is a niche affair and hence required this sort of critical support. However, considering the fact that the film stars Priyanka Chopra and Farhan Akhtar, there is some sort of star power as well and hence one expected better.

So far, the film had collected only Rs. 6.41 crores and though the weekend would go over Rs. 10 crores mark, that is not saying much. Though the content of the film is still good enough for the urban multiplex audiences, it is lack of awareness as well as the (really) offbeat title that is playing truant. Moreover, War is huge competition too which means one waits to see if there is any hold that the film would be able to manage from Monday onwards.