The much talked about and keenly anticipated Hrithik Roshan – Saif Ali Khan starrer Vikram Vedha hits screens today. A remake of a south film featuring R Madhavan and Vijay Sethupathi, the new release comes with immense hopes and expectations. But will Vikram Vedha which has been making headlines with its trailer, songs, and background score manage to convert the hype into box office collections is the question. Interestingly, Vikram Vedha, which has been released across 4007 screens in the domestic market alone, is being touted as the next big release post the Ranbir Kapoor – Alia Bhatt starrer Brahmastra. 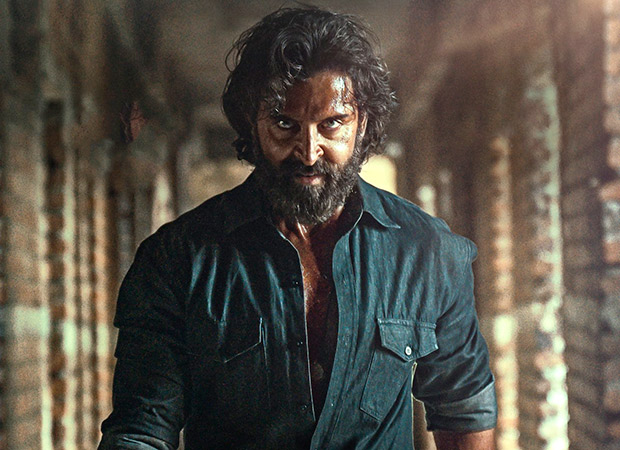 If that wasn’t all, Vikram Vedha has enjoyed a good spate of advance bookings as well, with early trade predictions claiming that the film could see its opening day collection hovering in the Rs. 14-15 cr range. Given this opening, when compared to Hrithik Roshan’s previous releases, Vikram Vedha could easily emerge as the actor’s fifth-highest opening day grosser. Surpassing the collections of Super 30 (Rs. 11.83 cr), Vikram Vedha ranks just below Hrithik’s other releases like War (Rs. 53.35 cr), Bang Bang (Rs. 27.54 cr), Krrish 3 (Rs. 25.50 cr) and Agneepath (Rs. 23 cr). On the other hand, though, Vikram Vedha which has seen the third highest advance booking rate this year is expected to fare much better than Hrithik’s other releases like Kaabil (Rs. 10.43 cr), and Kites (Rs. 10.40 cr) amongst others.

Currently, with positive reviews, a wide release pattern, and good word of mouth Vikram Vedha is set to enjoy a money-spinning weekend. In fact, trade estimates claim that Vikram Vedha, which has managed to capture the audiences’ attention, will certainly compete with Brahmastra, as a contender for the top slot at the box office.