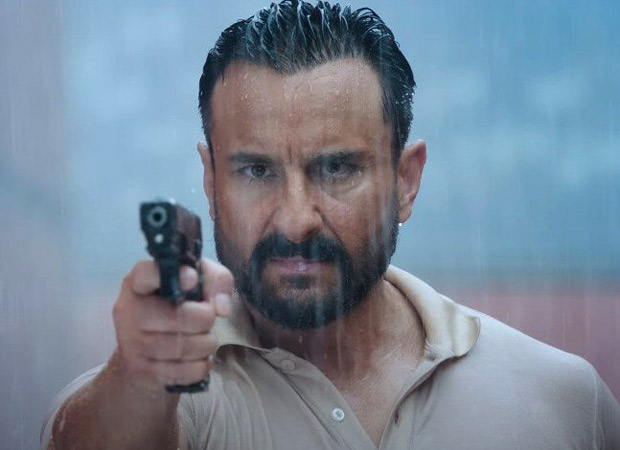 The film is not doing well in the mass belts, whereas the multiplexes are still staying afloat. If this film trends like an urban multiplex film, a big jump is on cards on Saturday. With a Rs. 2.40 crore on 2nd Friday, Vikram Vedha should target a weekend of Rs. 10 crores, which will take the 10-day total to Rs. 70 crores.

The film is a definite underperformer, and the remake factor played a major role in curtailing its chances at the box office in India. In the longer run, Vikram Vedha will end around Rs. 85 crores, which is a result much below expectations. A Rs. 100 crore finish would have meant a respectable close for the film, but anything below is a disappointment.

Vikram Vedha was Hrithik Roshan's first release since War (2019) and now fans await an update on his next.