Amitabh Bachchan and Rashmika Mandanna's social dramedy, GoodBye directed by Vikas Bahl has taken a poor start at the box office in India. According to early estimates, GoodBye has collected in the range of Rs. 1.20 crore to 1.40 crores on its opening day. 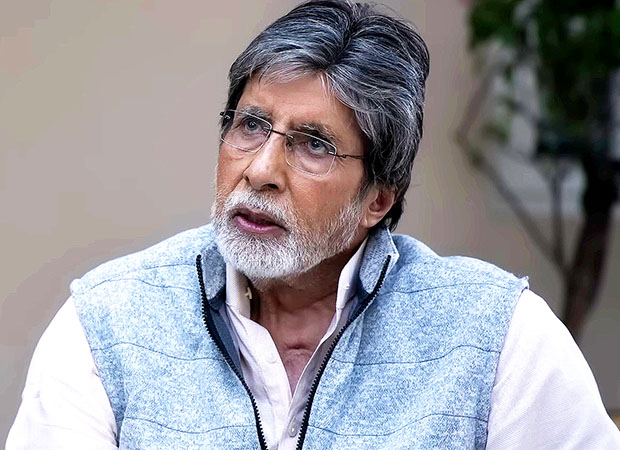 The film has been poor all across, though some of the high-end multiplexes did put up good numbers in top metros. The opening is higher than Bachchan's Chehre (Rs. 40 lakh) and in the same range as his last theatrical release, Jhund (Rs. 1.38 crores). The opening of GoodBye is on expected lines as the trailer indicated that it's a genre that usually excels in OTT.

The reports are also not up to the mark, which curtailed the jump through the day. With a positive talk, the start would have been in the Rs. 1.50 crore range, but the film was more or less flat through the day as far as the jumps were concerned.

GoodBye is the Bollywood debut of Rashmika Mandanna, who rose to fame in the Hindi belt with the Allu Arjun starrer Pushpa. All eyes are now on the weekend jump as we need to see if the film can double up on every passing day.