It was predicted in this column that Ujda Chaman would open in Rs. 2-3 crores range. This is what happened as Rs. 2.35 crores came in. It is in fact a fair start for the film considering the fact that it’s a small budget concept film and hence one can’t expect a major opening per se. Still, films like these need some sort of platform and that it has got with a start like this. 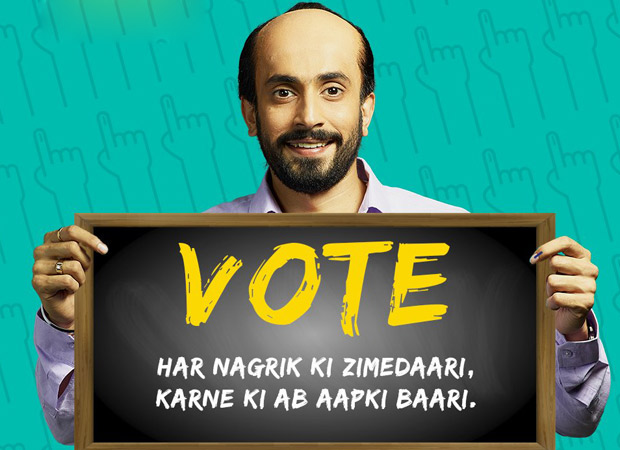 Moreover, the film was facing massive competition from Housefull 4 and while the Akshay Kumar led film is still far ahead with no comparison whatsoever when it comes tocollections, fortunately for Ujda Chaman it hasn’t been ignored.

From here, it would be word of mouth that will come in play for the Sunny Singh starrer. Reports for the film are fair and that should ensure growth on Saturday. It has to be seen whether the collections double up from here as that would be ideal for Ujda Chaman to eventually register a decent weekend.